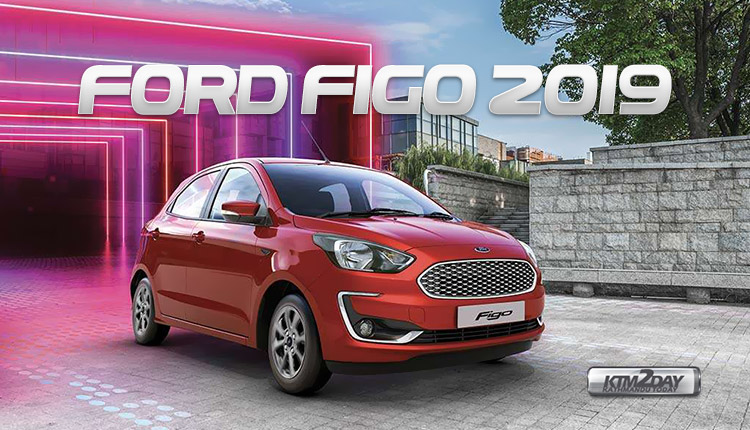 Ford India has launched the facelift version of the Ford Figo hatchback car for this year. The Ford Figo 2019 is updated with front fascia, new bumper and honeycomb grille, new headlights and 15-inch alloy wheels.

The new Figo 2019 is available in three variants – Ambiente, Titanium and Titanium Blu . The Titanium Blu is the top variant and comes with premium features .

The Figo 2019 features subtle cosmetic updates, including reworked front and rear bumpers, updated headlamps and a mesh grille like the one seen on the Aspire facelift. On the inside, the 2019 Figo gets a new dashboard that is similar to that of the Aspire and the Freestyle. However, the Figo gets an all-black finish whereas the Aspire gets a beige treatment and the Freestyle gets a dual-tone black-and-brown cabin.

In the interior the Ford Figo 2019 comes with new SYNC 3 touchscreen infotainment system, which is compatible with Apple CarPlay and Android Auto. A refurbished dashboard along with fresh upholstery is provided. 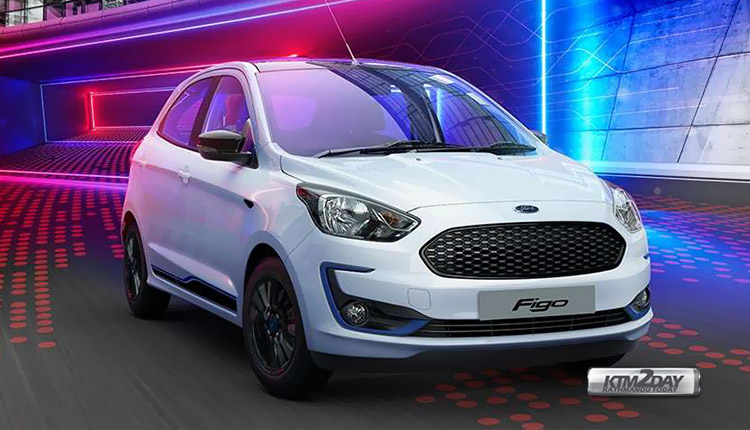 The 1.2-litre petrol and 1.5-litre diesel engines are offered with a 5-speed manual gearbox while the 1.5-litre petrol unit is only available with a 6-speed torque convertor. It replaces the 6-speed dual clutch automatic seen on the pre-facelift Figo. 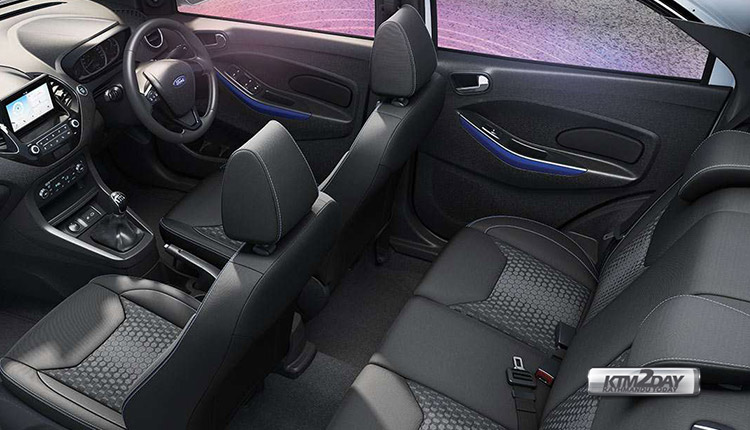 As far as features are concerned, the new Figo is better equipped than before. It gets dual front airbags, ABS with EBD, rear parking sensors and seatbelt reminder for front passengers as standard. It also gets side and curtain airbags (segment-first), but they are limited to the top-spec Titanium Blu variant. The Titanium automatic variant gets some exclusive features like traction control (TC), hill launch assist (HLA) and electronic stability program (ESP).

The 2019 Figo facelift renews its rivalry with the Maruti Suzuki Swift and the Hyundai Grand i10. 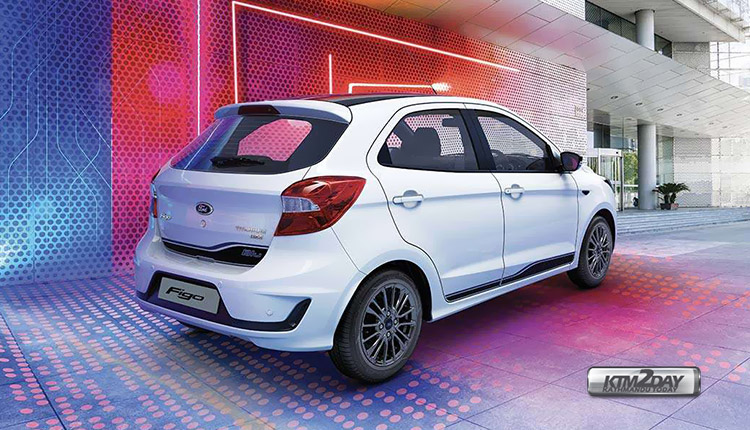 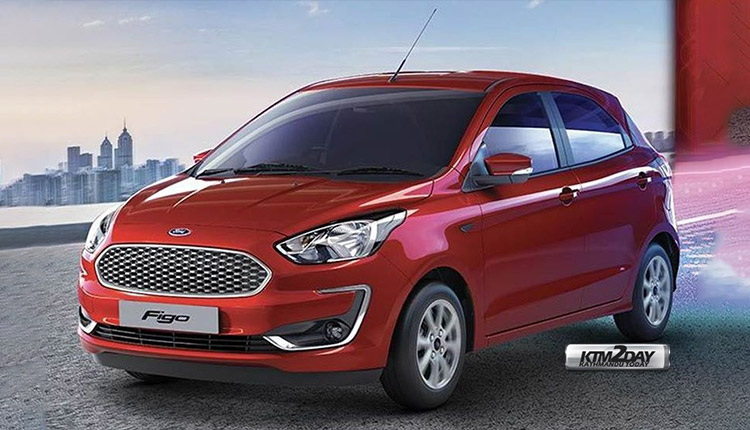 Go Automobiles, the authorized dealer of Ford vehicles is set to launch the updates Ford Figo 2019 in the next few weeks.

The Ford Figo 2019 price in nepal is expected to be in the range of Rs 27 Lakhs for the lower variant Ambiente , while the price may shoot upto Rs. 33 Lakhs for the top specced Titanium Blu variant .

Update : Ford Nepal has launched the Ford Figo 2019 Edition of its small hatchback car in the Nepali market.

The company will very soon announce the pricing of all variants and detailed specs-sheet, so please stay tuned for more.