Huawei unveils EMUI 11 with new features, still based on Android 10 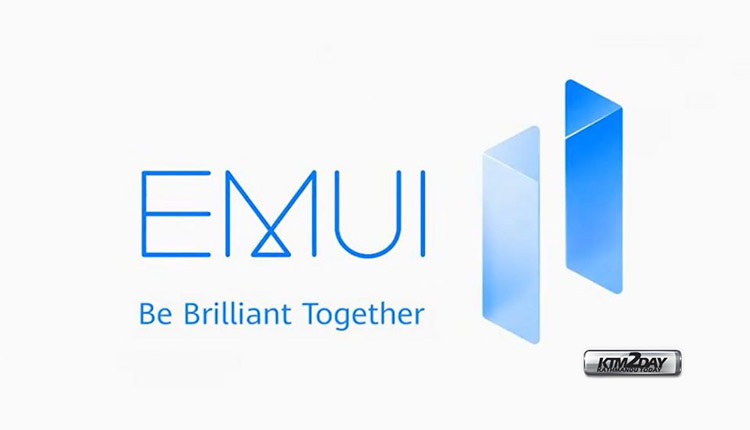 Huawei presented the EMUI 11 on Thursday ( Sept 10), during the HDC 2020 conference (Huawei Developer Conference). The successor to EMUI 10 comes with new features such as interface improvements and privacy. The update, however, is based on Android 10 instead of Android 11, which reached the final version this week.

The new EMUI brings changes in system design, which will now have more fluid and subtle animations. In addition, the always-on display now features new colorful themes, such as the look inspired by the works of painter Piet Mondrian. Users can also create their own themes for screen with images and GIFs. 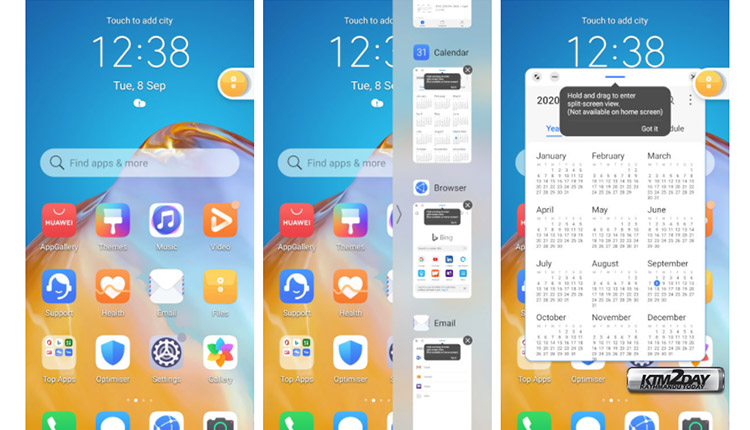 Multitasking has received improvements to the successor of the EMUI 10, which allows you to split the screen with two applications or run them in floating windows. The photo and video gallery had improvements in the interface while the annotations app gained a feature to extract text from photos and documents (OCR).

Huawei has also introduced new permission access history and app launch record pages to the settings menu, allowing you to see times and number of requests. 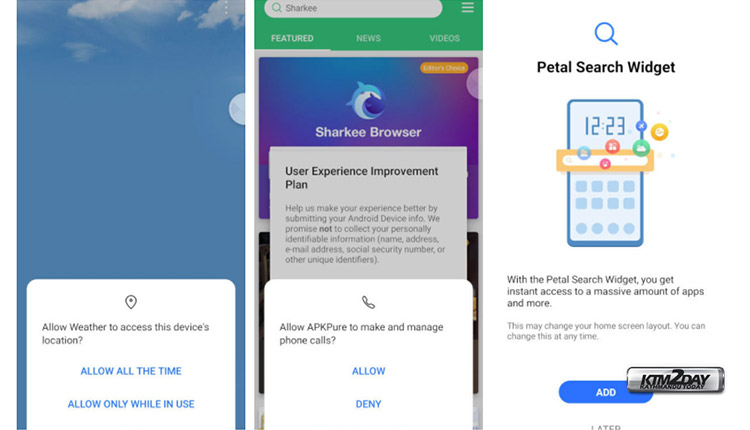 The update still ensures more privacy when designing the phone screen. “When you project your phone onto an external display, incoming messages and calls are displayed only on your phone screen, protecting your privacy and ensuring the continuity of screen projection,” says the update notes for the new version of EMUI. 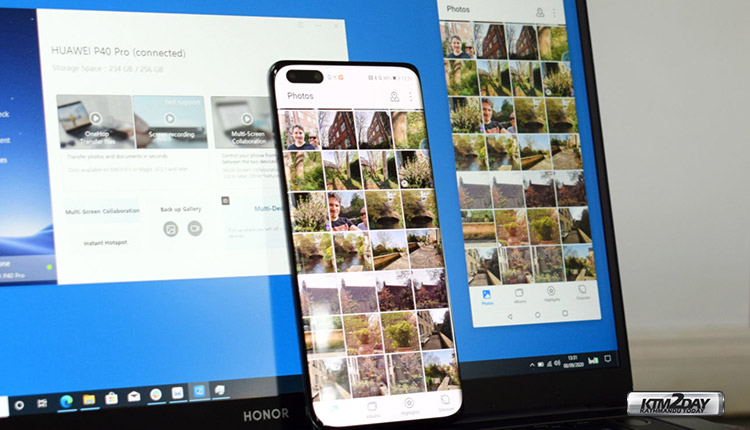 Huawei’s ecosystem spans a range of products and the company is working to integrate them ever closer together. Multi-screen Collaboration enters its third iteration, allowing you to share documents, watch movies, and play mobile games from your phone on your Huawei or Honor laptop. Up to three apps are now supported on a single PC simultaneously for improved multitasking.

The EMUI 11 beta will soon arrive on smartphones from the Huawei P40 and Huawei Mate 30 series.

Also on Thursday, at the same conference for developers, Huawei announced HarmonyOS 2.0 for smartphones, watches, smart TVs and other devices. According to the CEO of the Chinese brand, Richard Yu, the first mobile phone with the operating system in place of Android will be released next year.