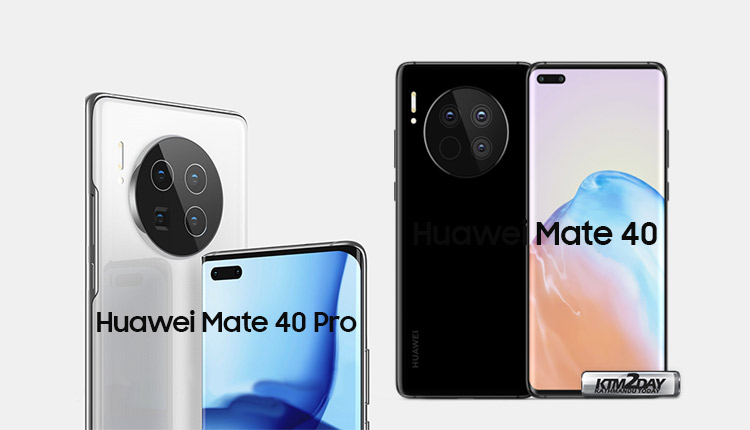 Huawei is preparing to present its new flagships phones. If the rumors are correct, this year we will see four models unveiled at the end of October.

The first high-quality images of the flagship smartphone Huawei Mate 40 and Mate 40 Pro appeared on the web. They were published by the HandsetExpert resource, which received renders from the famous network informant Onleaks.

Judging by the renders, the Huawei Mate 40 is quite similar to last year’s Huawei Mate 30. However, there are differences. One of the most noticeable differences is the enlarged camera block protrusion on the rear panel. The main camera uses three modules, but the exact characteristics are not yet known.

Onleaks is Steve Hemmerstoffer’s network nickname, who has a long track record of making reliable renderings of various smartphones prior to their announcement. Almost all such works by OnLeaks are accurate till date, so there is no reason to doubt the design of the upcoming Huawei Mate 40. 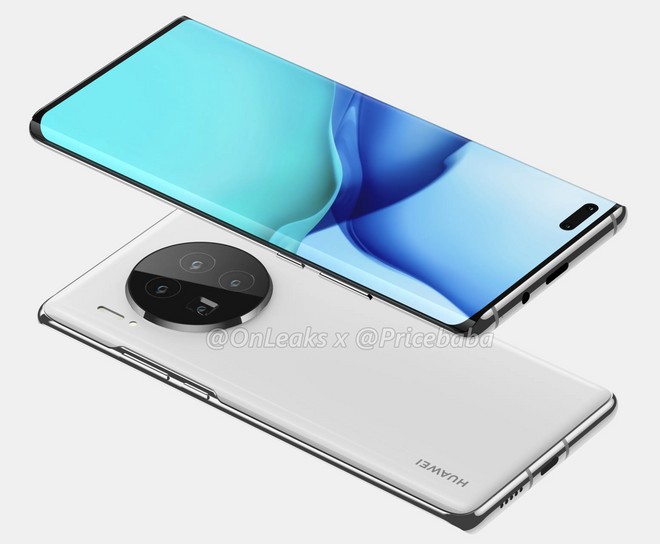 The images revealed by leaker Steve Hemmerstoffer now in partnership with the Indian website Pricebaba show the rear cover of the Mate 40 Pro in white, and we can now notice the camera set with one lens more than the Mate 40: we now have three lenses circular and a square periscope lens.

The curvature of the smartphone’s display is much greater than what we saw in Mate 40, reinforcing expectations that Huawei will use the waterfall display in the most expensive models, with the panel being extended to the entire side of the device .

With new design, the power and volume buttons are now positioned slightly on the rear side. Something that was once considered uncomfortable by some users of the P40 Pro. 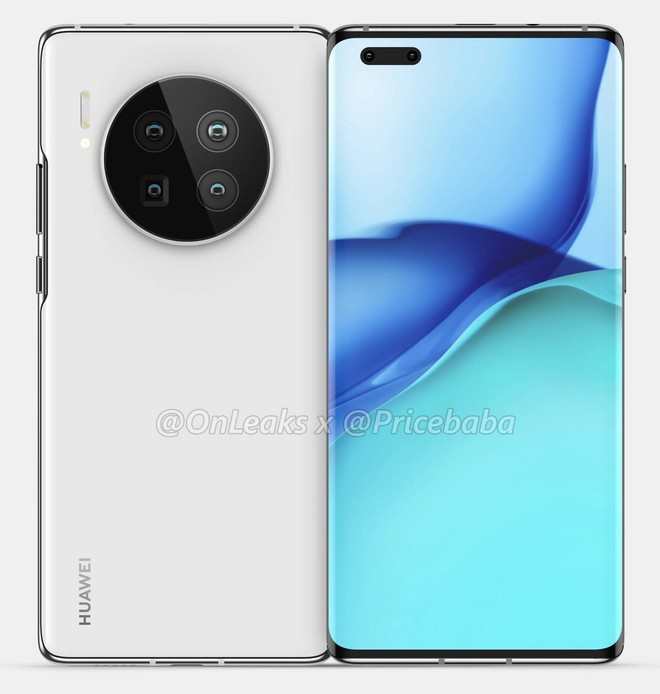 According to the leak, the Mate 40 Pro will measure 162.8 mm in height by 75.5 mm in width and 9 mm in thickness, reaching 10.4 mm in the region of the cameras. It is said that the smartphone will have a 6.7 inch screen and, clearly, we will have a fingerprint sensor positioned under the screen.

Also equipped with Huawei’s own Kirin 1020 chip manufactured in TSMC’s 5 nanometer lithography, the Mate 40 line is expected with a strong focus on the most powerful specifications, as the P line is often Huawei’s focus for photography.

Still, with four large rear lenses, the Mate 40 Pro is expected to be the company’s flagship model to compete head-to-head in the best flagship category of 2020.