Huawei finally unveiled its flagship P50 and P50 Pro smartphones. These are models with a very difficult fate: due to the tense situation with components caused by US sanctions, the launch announcement had to be postponed from mid-spring to the second half of the summer. And the shortage of Kirin chipset forced the chinese company to pick up the Snapdragon 888 4G, which Qualcomm is rumored to have custom prepared specifically for Huawei.

Contents hide
Huawei P50 Pro: the best Huawei has on offer, but without 5G
Huawei P50 : A Cheaper Option

Huawei P50 Pro: the best Huawei has on offer, but without 5G

The Huawei P50 Pro will hit the market in two variants: one with Snapdragon 888 and the other with Kirin 9000 – the processor developed by the brand itself. The most curious fact is that both versions will be limited to 4G. 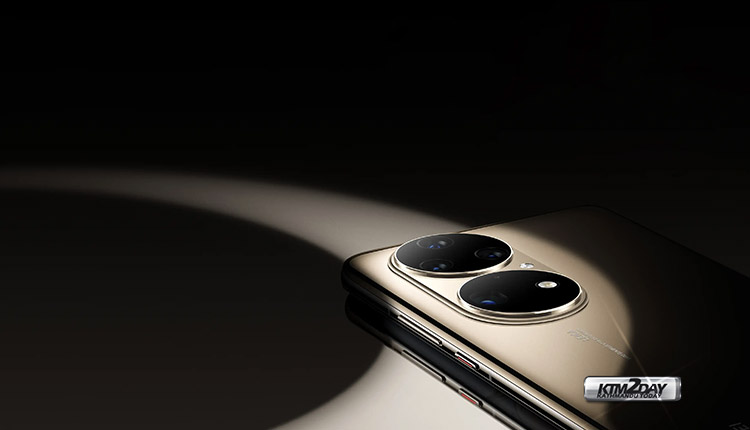 The cameras are its most interesting point. Developed in partnership with Leica, it comes with a 50MP main sensor, with f/1.8 aperture and optical image stabilization.

Other specs of the Huawei P50 Pro camera includes – an additional 40-megapixel monochrome module with an F / 1.6 aperture lens can be used independently, but its main purpose is to improve the quality of photos from the main camera. With an ultra wide-angle lens of aperture f / 2.2, a 13 megapixel sensor is featured alongside.

Finally, the fourth module comes with a 64 megapixel sensor, optical stabilization and a telephoto lens with an F / 3.5 aperture and 3.5x optical zoom. The sensor supports a maximum hybrid zoom of 100x and digital zoom of 200x. The front camera for selfies is housed in a central punch-hole , and is 13MP. 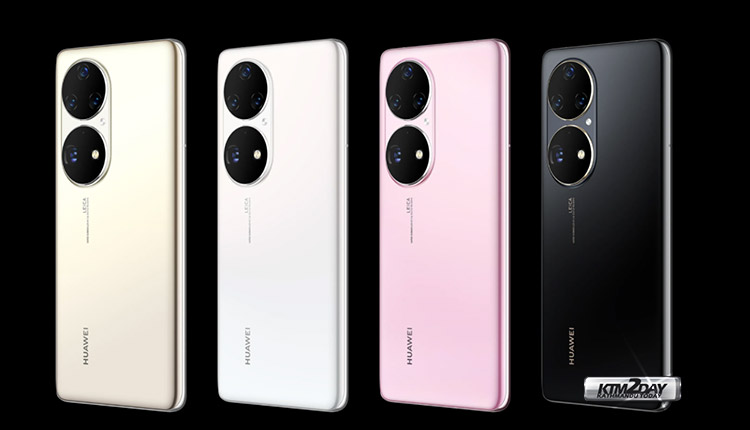 There is a 4360 mAh battery with support for 66 W wired charging and 50 W wireless charging, stereo speakers, IP68 dust and water protection and … no Android. The Huawei P50 Pro, like its younger brother, runs on HarmonyOS 2.0. The device weighs 195 grams and 8.5 mm in thickness.

It will be available in black, white, blue, pink and gold color options. It will be sold globally, but the brand hasn’t revealed dates yet for availability, while the prices are as follows.

The Huawei P50 will only have the version with Snapdragon 888 available, also limited to 4G. This model comes with 8 GB RAM variants with 128 or 256 GB of internal storages which can be further expanded via microSD card. 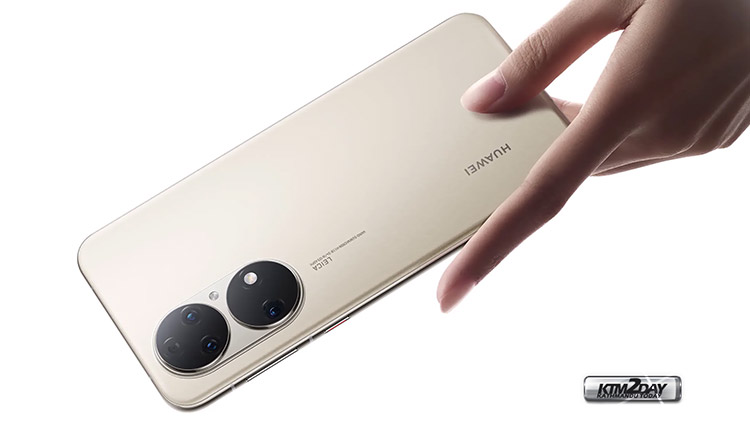 The main camera of Huawei P50 consists of three sensors. The main one, 50-megapixel, is the same as that of the Huawei P50 Pro.  The second is 13MP paired with an F / 2.2 ultra wide-angle lens, and a third 12MP is paired with an F / 3.4 telephoto lens with 5x optical zoom 50x hybrid and 80x digital, of course, with optical stabilization.

The P50 comes with 4100 mAh battery with support for 66 W wired charging, stereo speakers, IP68 protection and a 13-megapixel front selfie camera. Huawei P50 will go on sale in September. 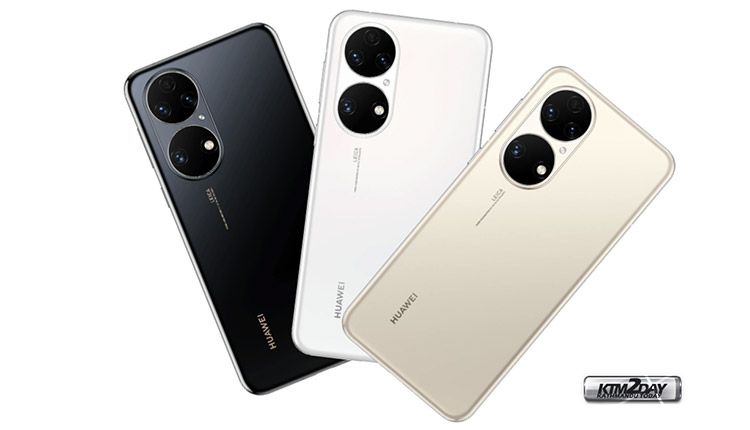 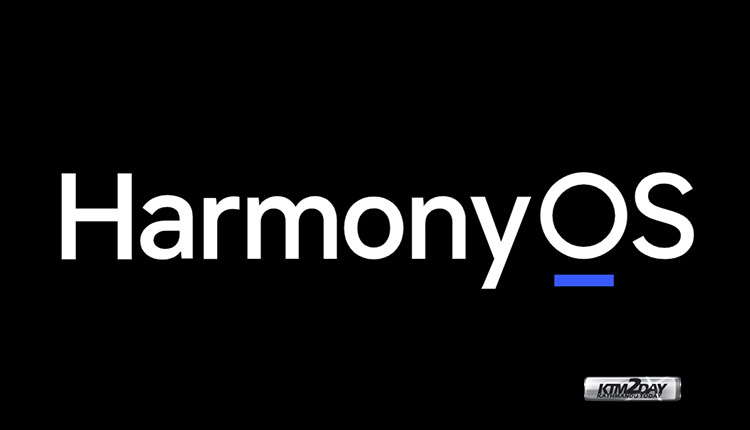 HarmonyOS: No Google apps and services

Important to know is that the Huawei P50 and P50 Pro do not run on Android, but on the harmonyos operating system of the manufacturer itself. The software is similar to Android in many ways. Last year’s P40 phones were still running on an open source version of Android, without Google apps and services. So, Huawei is getting rid of that now.

Due to the United States trade ban, Huawei is no longer allowed to use the full version of Android. As a result, all Google apps, such as Gmail, Google Maps, YouTube, and Google Drive are missing. The Play Store is also absent, forcing users to download, install, and update apps in a different way.

According to sources, the Huawei P50 Pro will appear in China on August 12. The regular P50 will arrive in  stores a month later. The smartphones have suggested suggested retail prices of USD 695 and USD 925. It is unclear when the new phones will arrive in Global markets.

Huawei’s flagship smartphone P50 Pro and P50 pricing in the Chinese market are as follows :