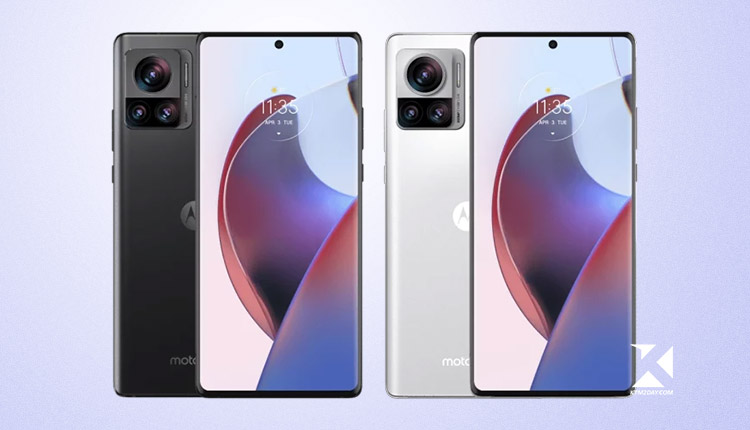 For a while now, we’ve been aware of Motorola’s intentions to introduce a smartphone with a massive 200MP sensor. Motorola, now owned by Lenovo, confirmed the launch of the Moto X30 Pro in China in August.

The Motorola Edge 30 Ultra, the world’s first smartphone with a 200 megapixel camera, has just been officially released. Two more smartphones, the Edge 30 Fusion and the Edge 30 Neo, are also available, both of which aim to compete in the oversaturated mid-range market.

The front and back are shielded by Corning Gorilla Glass 5 for added durability.

The Qualcomm Snapdragon 8+ Gen 1 SoC runs the show, and it’s paired with 8GB of LPDDR5 RAM and 256GB of internal storage on this phone. 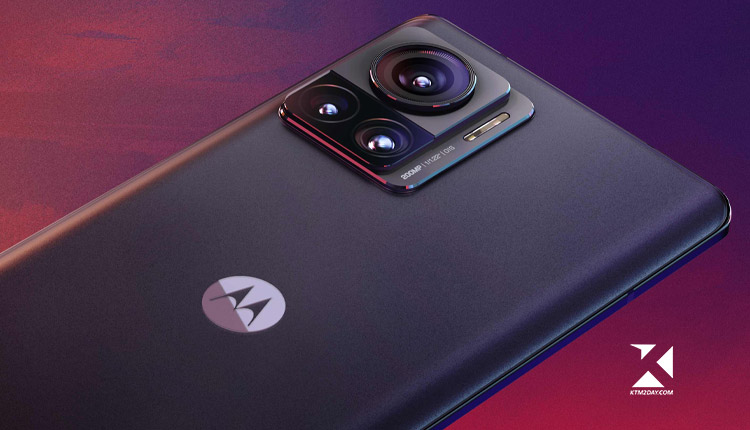 Additionally, it has Snapdragon Elite Gaming features. The Motorola Edge 30 Ultra has three cameras on the back: a 50-megapixel ultra-wide angle lens with f/2.2 aperture, a 12-megapixel telephoto lens with f/1.6 aperture, and a 200-megapixel main sensor with f/1.9 aperture.

Main camera has optical image stabilization (OIS) and can capture 4K video at 30 frames per second.

The Motorola Edge 30 Ultra has a 60-megapixel front-facing camera with an f/2.2 aperture and quad pixel technology.

The phone has both a fingerprint reader and a facial recognition unlock function for further safety. There is a 4,610 mAh battery inside, and it is compatible with wired 125W TurboPower charging. 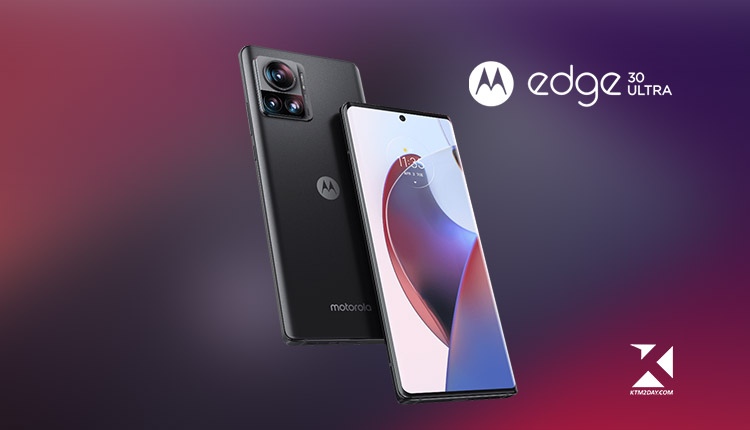 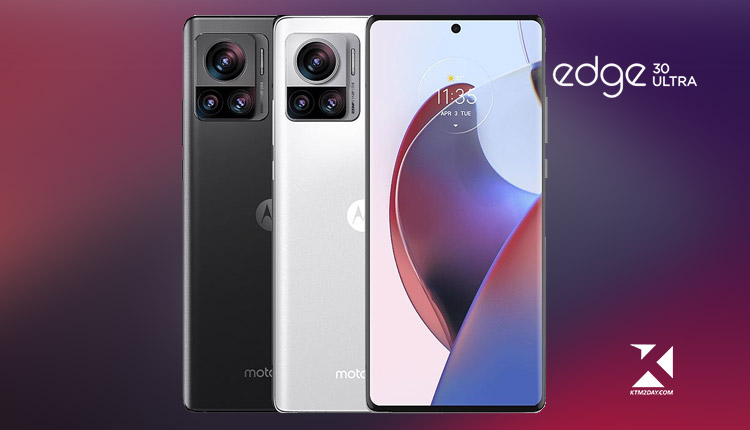 Both Interstellar Black and Starlight White are available for the flagship model, with prices beginning at €900 and £750 in the European Union and the United Kingdom, respectively.

The Motorola Edge 30 Ultra is scheduled for launch in the indian market on Sept 13 .