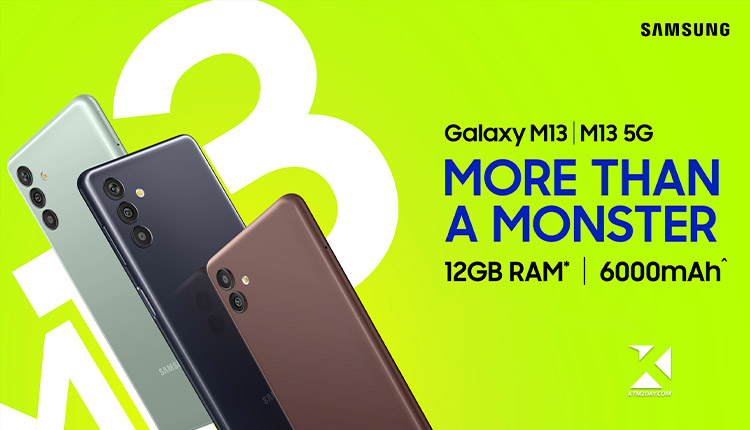 Earlier this week, Samsung introduced two new phones in India: the Galaxy M13 5G and the Galaxy M13. Both devices have Samsung’s RAM Plus function, which is essentially the company’s version of an extended RAM feature. With this feature, some storage space is used as memory to improve smartphone performance.

When the primary SIM is in a no-network region, they both have Auto Data Switching technology that allows calls to be made or received using the data of the secondary SIM. 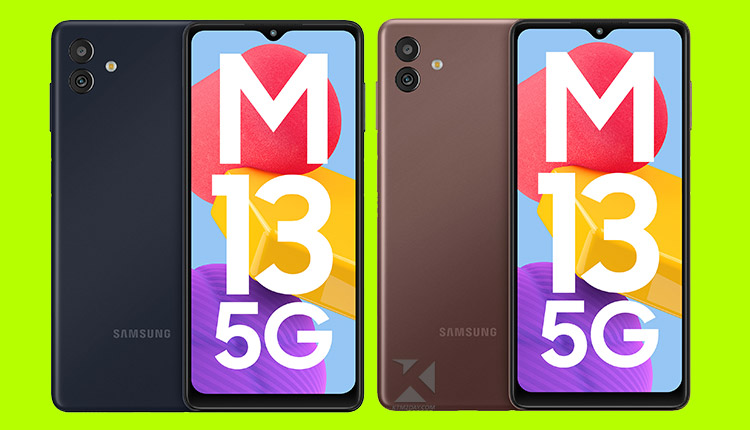 The Samsung Galaxy M13 5G features a 6.5-inch HD+ display with a 90Hz refresh rate and a dual-SIM (nano) configuration running Android 12.0-based One UI 4.

The screen is protected by Gorilla Glass 3 and has a brightness of 400 nits. The MediaTek Dimensity 700 SoC and up to 6GB of RAM power the smartphone.

Samsung’s RAM Plus feature allows you to increase the amount of RAM on your phone by up to 12GB.

The Galaxy M13 5G has a 50-megapixel primary sensor and a 2-megapixel secondary sensor for taking pictures and recording videos. Selfies and video calls can be taken with a 5-megapixel camera on the phone’s front-facing side.

The Galaxy M13 5G has up to 128GB of built-in storage, which can be upgraded through a microSD card to 1TB.

In terms of connectivity, the phone has Wi-Fi, 5G (with 11 5G bands), and a USB Type-C port as standard.

A security suite called Samsung Knox is pre-installed on this device.

Android 12.0-based One UI 4 runs on the dual-SIM (nano) Samsung Galaxy M13, which has an HD+ LCD display and operates on the latest version of One UI 4.

With a brightness rating of 480 nits and Gorilla Glass 5 protection, the screen is sure to please. 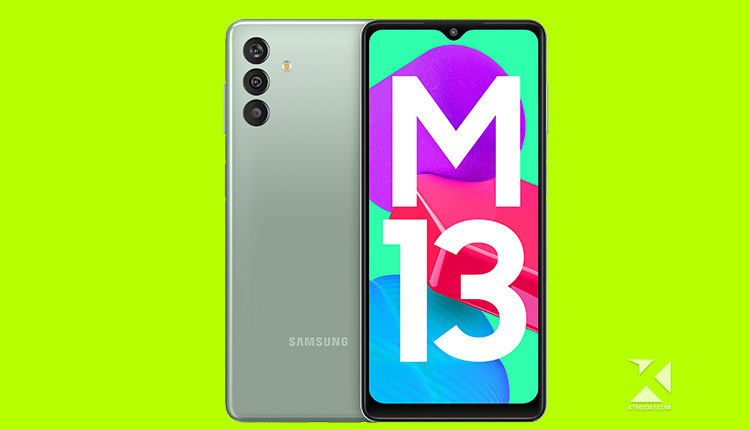 The Exynos 850 SoC is combined with up to 6GB of RAM under the hood of the smartphone. Samsung’s RAM Plus feature allows you to increase the amount of RAM on your phone by up to 12GB.

Powered by a 50-megapixel primary sensor, the Galaxy M13 sports a three-camera configuration for taking photographs and movies.

There is a 2-megapixel depth sensor and a 5-megapixel ultra-wide angle camera are also included. For selfies and video calls, there is an 8-megapixel front-facing camera.

The Galaxy M13 has up to 128GB of built-in storage, which can be upgraded through a microSD card to 1TB.

The phone has Wi-Fi, 4G LTE, and a USB Type-C port for connectivity.

A variety of colors, including Aqua Green, Midnight Blue, and Stardust Brown, are going to be available for the Galaxy M13 5G and the Galaxy M13 starting on July 23 through Samsung’s online shop, Amazon, and a few retail locations.