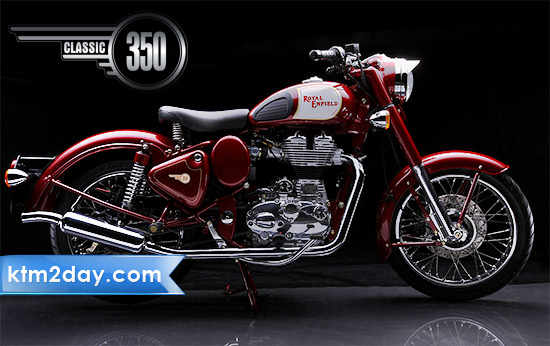 Royal Enfield bikes are well known for their vintage looks and a thumpy engine ride.

Royal Enfield motorcycle has a history of a century old and dates back to 1901 when the first motorcycle was built.The Enfield Cycle Company is responsible for the design and original production of the Royal Enfield Bullet, the longest-lived motorcycle design in history.

Licensed from Royal Enfield by the indigenous indian Madras Motors, it is now a subsidiary of Eicher Motors Limited, an Indian automaker and is manufactured in factories in Chennai, India.

The Indian Enfield uses the 1960 engine, Royal Enfield still makes an essentially similar bike in the 350 cc and 500 cc models, along with several different models for different market segments.