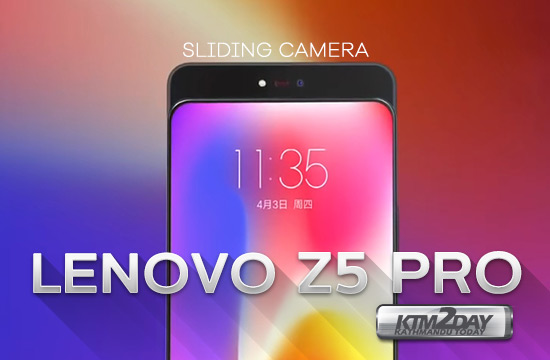 Chen has published on Weibo, the official poster of the Lenovo Z5 Pro, revealing the launch date to be November 1. The poster outlines the smartphone at the back, showing the camera slider, hinting at a notch less display on the Lenovo Z5 Pro smartphone. 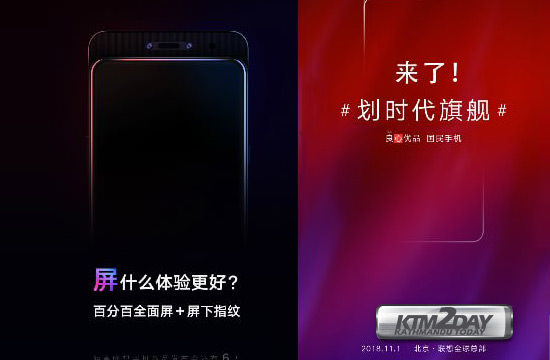 He also shared another poster which also outlines the slider, but shows two sensors up front, hinting at dual front cameras. In the caption, Chen suggests that the Z5 Pro will sport an in-screen fingerprint scanner as well.

After so many false promises from Lenovo, it’s quite hard for us to vouch for the legitimacy of these posters or the claims made by Chen, given his history, and the company’s other executives making false launch claims. 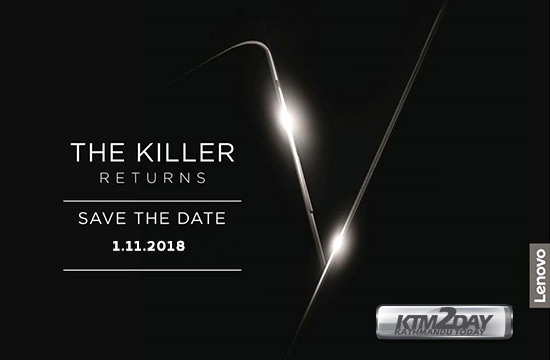 Running up to the launch of the Lenovo Z5, Chen had released several teasers promising a notch-less display, a mammoth battery, and 4TB of storage as well. However, none of that was seen on the Lenovo Z5 when it was unveiled officially, and it was just another iPhone X clone that could easily be forgotten amidst all the competition.

Other details on the Lenovo Z5 Pro are scarce at the moment, and we shall refrain from speculating on this phone until it’s actually launched.