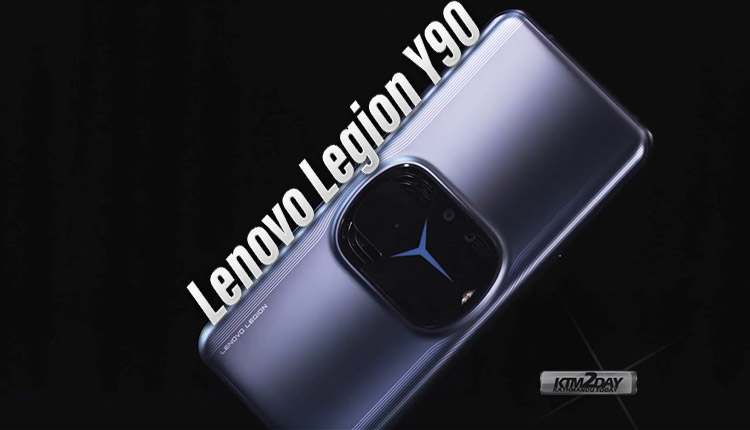 This month, Lenovo teased the design of its forthcoming gaming smartphone, the Legion Y90. According to Weibo, some of the phone’s specifications have been leaked.

A 6.92-inch, 144Hz-refresh rate display is mentioned in the tip for the Legion Y90. The 3C certification website in China has also been rumored to have discovered this phone. The purported listing suggests that this gaming phone will be able to charge at a maximum of 68W. The release date for this smartphone has yet to be announced by the Chinese tech heavyweights.

Lenovo Legion Y90, according to Weibo tipster Panda is Bald, has a 6.92-inch display with a refresh rate of 1.44 times per second, and a touch sampling rate of 1.24 times per second. According to a recent source, Lenovo’s device will support rapid charging up to 68 watts. In addition, a 5,500mAh battery is planned to be included. 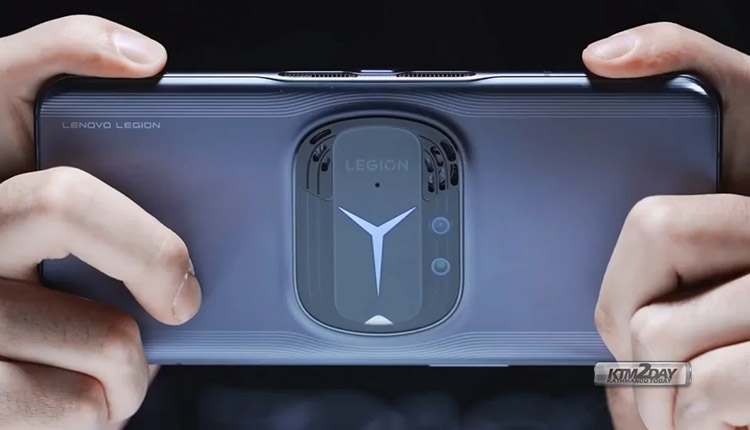 The Snapdragon 8 Gen 1 SoC is rumored to power this gaming smartphone. With 18GB of physical RAM and 4GB of virtual RAM, it’s expected to be a powerful system. 512GB of internal storage is expected to be included in the Legion Y90. Haptic feedback should be provided by dual x-axis motors.

This forthcoming smartphone’s design elements were verified in a teaser video provided by Lenovo on Weibo.

When it came to its back panel, Lenovo’s Legion Y90 seem to have takes design cues from the Legion Phone Duel 2. An RGB light shaped like the Legion emblem will be on this phone’s display. 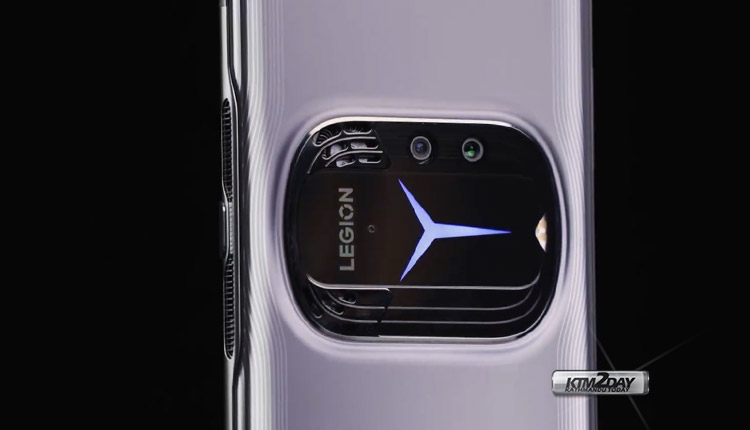 Also shown briefly was its front panel in the teaser. It appears to have a flat front screen with a narrow bezel at the top of the display panel. On the right-hand side of the bezel, we might expect to see a speaker grille and a selfie camera.

We will have more news about Lenovo’s next gaming smartphone as it nears it’s official debut.