Poco F1 Lite to come with Snapdragon 660 and 4GB RAM 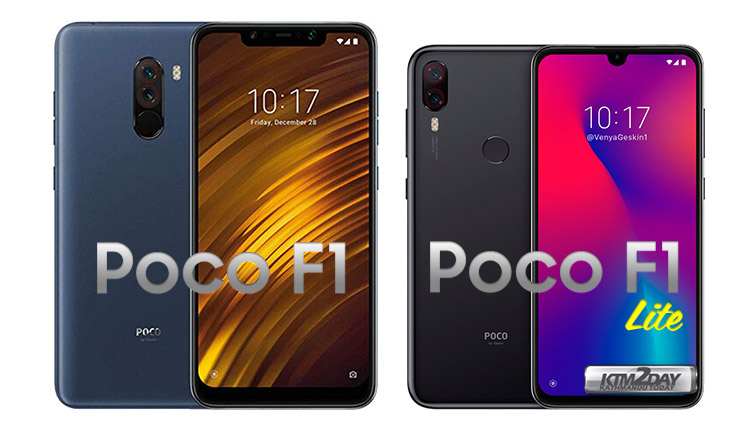 While most of us are anticipating for a Poco F2 smartphone , news has been now circulating about Xiaomi testing a toned down version of Poco F1 in the new avatar of Poco F1 Lite.

Yes ! You heard it right . Its the cheaper variant of the Poco F2 while Xiaomi maybe still working on the Poco F2 and this device could be launched a bit later .

While the new Poco F1 Lite has just been to Geekbench and showed some details about its hardware and what Xiaomi had been brewing behind the scenes.

It’s been now six months since the first device Poco F1 was launched, a new born brand from Xiaomi which launched Poco F1 as a new flagship killer. The device sold for Rs 33,000 in Nepali market during Daraz Sales 11.11 and the sales of this device was overwhelming.

Thus, if you have been waiting for the launch of the successor of F1 then you have to be patient as Xiaomi could launch this device May/June as stated by Flipkart. Flipkart had stated that in eight months time users could exchange their F1 with its future successor F2.

Poco F1 Lite, as we can guess from its name is a lighter variant of the Poco F1 . Its hardware specification as revealed in Geekbench shows that the device will come powered by a Qualcomm Snapdragon 660 paired with 4 GB of RAM.

Poco F1 Lite appeared as Xiaomi Uranus in Geekbench charts and obtained a Single-Core score of 1329 points and Multi-Core score of 4821 points.

The device can be seen to be powered by a Android 9.0 Pie operating system. 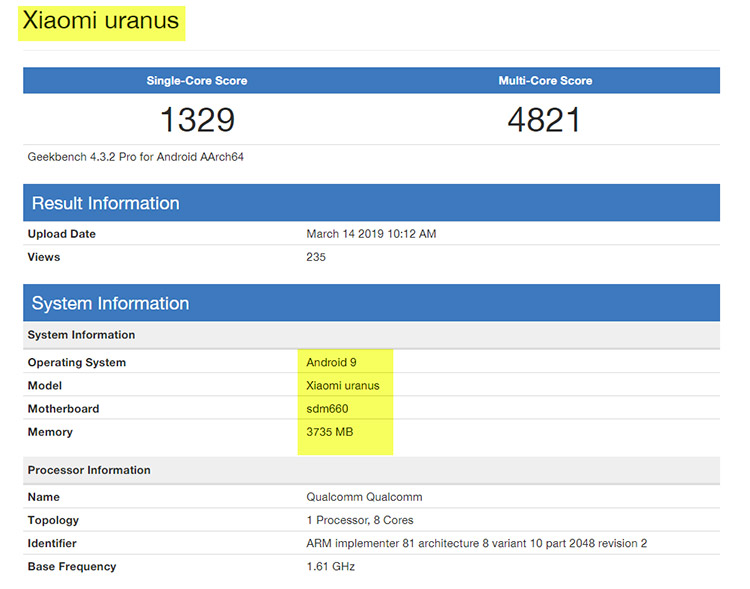