Huawei Nova 5 and 5i go through Geekbench, specifications revealed 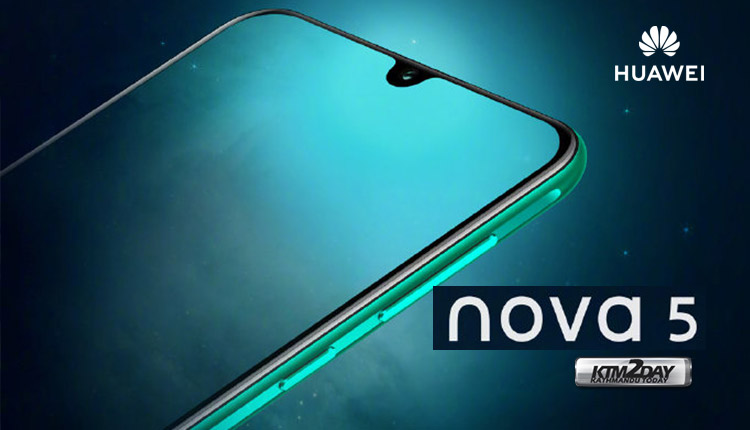 Huawei continues to invest in new smartphones, even though it has problems with the US government.

After the formal launch of Honor 20 and Honor 20 Pro , we expect the company to launch the Nova 5 and Nova 5i . The latter has already gone head-to-head on a Geekbench test , and now it’s time for Nova 5 to have its specifications revealed by the test. Check this out: 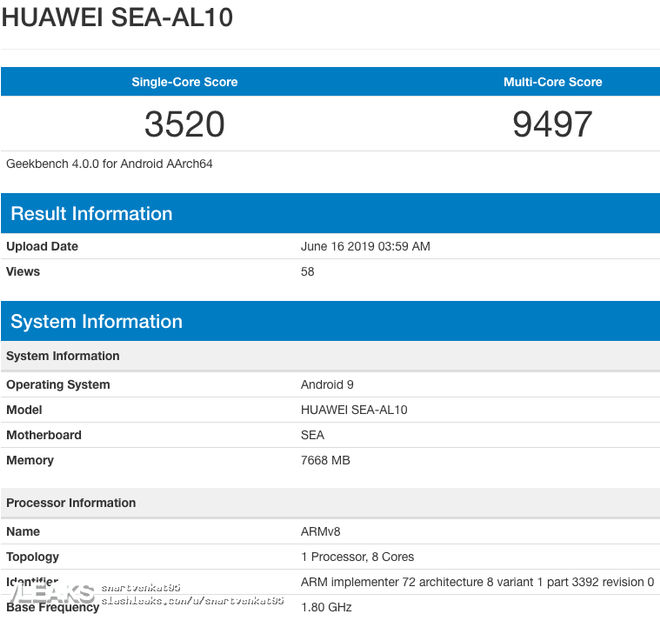 According to the Geekbench test report, the Nova 5 should come with a Kirin 980 octa-core processor, coupled with 8 GB of RAM. The model used for the test was using Android 9.0 Pie as the operating system. With this set, it was possible to register 9497 points in the multi-core test and 3520 points in the single-core test.

The launch of Huawei Nova 5 series smartphones is set for launch on the 21st of June this month.

Earlier the basic variant Nova 5i also stepped into Geenbench test and revealed some of its specifications confirming the details of its hardware. Identified by the GLK-LX3 code , the device features a Kirin 710 eight-core, built in 12-nanometer lithography – this chipset is found on several smartphones from Huawei’s sub-brand, Honor. 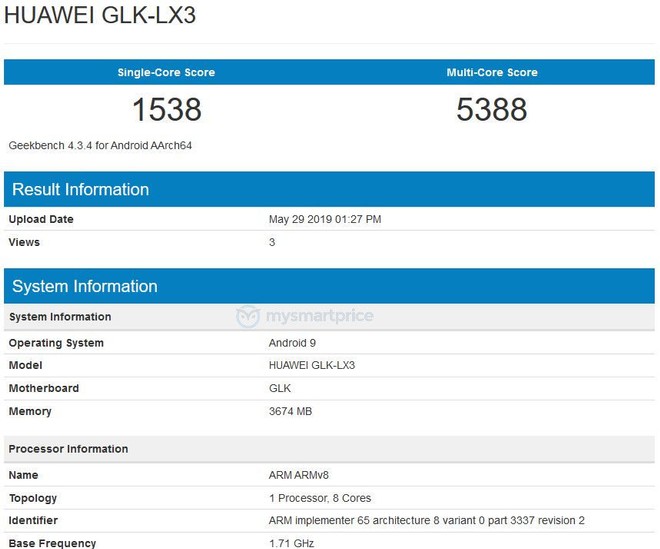 The Nova 5i managed to score a lower rating of 1538 points on a single-core test and 5388 points on a multi-core test. As it comes with a average performing Kirin 710 which can also be found on other mid-range smartphones sold by the company and catered for the budget segment.

Other details listed point out that the handset will come with 4 GB of RAM a battery size of 3900 mAh capacity with 18 watt charger.

Although the ban imposed by US on Huawei will not affect these models, but these could be Huawei’s last batch of smartphones equipped with Android OS for the global market.