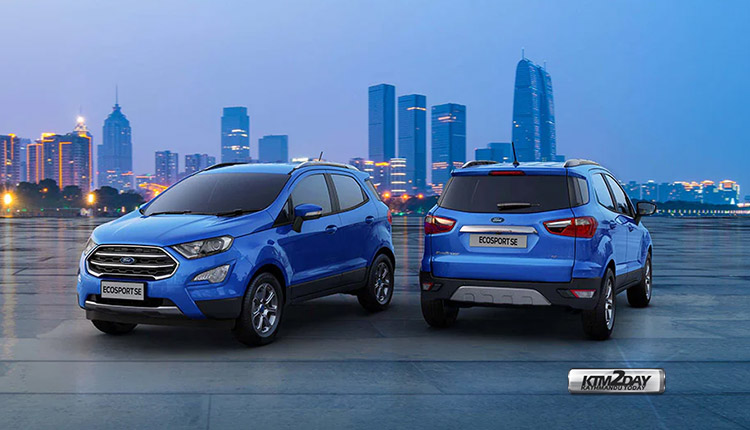 The newly launched Ford EcoSport SE variant borrows the design cues from its American and European peers, where the compact SUV is sold without a rear-mounted spare wheel as seen in previous models. Vinay Raina, Executive Director of Ford India said, “We have brought this variant with the conclusion that more and more customers are following the global design benchmark with the belief that comfortable and unprecedented security measures and the best technology like Sync 3 will take its legacy to new heights.”

The company has emphasized on features like bold looks and grille design, 16-inch alloy wheels and high ground clearance. The company claims that the puncture kit in it has the facility to repair the puncture in a few minutes without the need for a spare tyre. 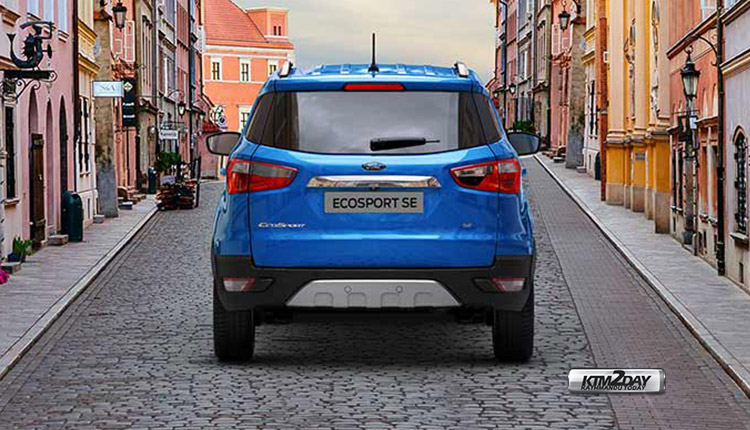 Security and other features
The company has stated that up to six airbags have been placed in the vehicle for the safety of the driver and passengers. The company claims that it is the best in the SE segment as Apple CarPlay and Android Auto Compatibility are connected to Sync-3 information technology. 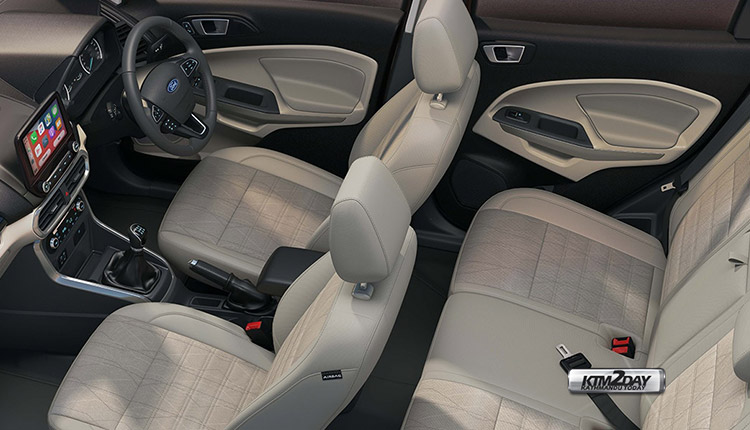 The car has a 9-inch touchscreen, infotainment system. It is said that Sunrup is included in the upper variant. The company has automatic HID headlamps, DRL, electrochemical glass, sensor wiper and other features related to driver assistance.

The company has set the new vehicle’s at a price tag of Rs 47.50 Lakh in Nepali market.