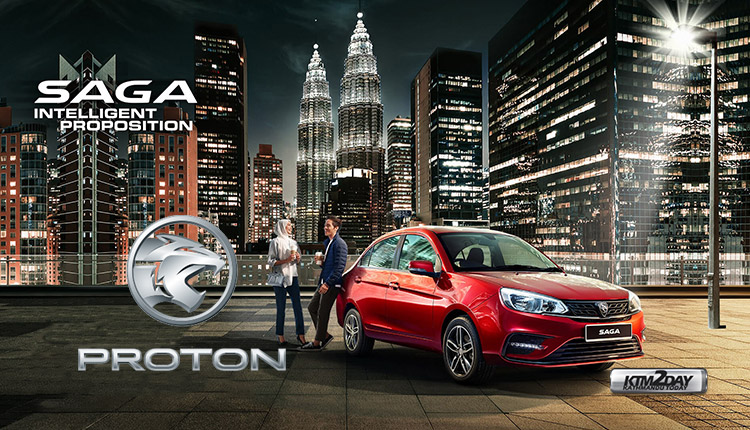 The first model of Proton to be presented by Jagdamba Motors Pvt. Ltd in Nepal will be the all-new Proton Saga. 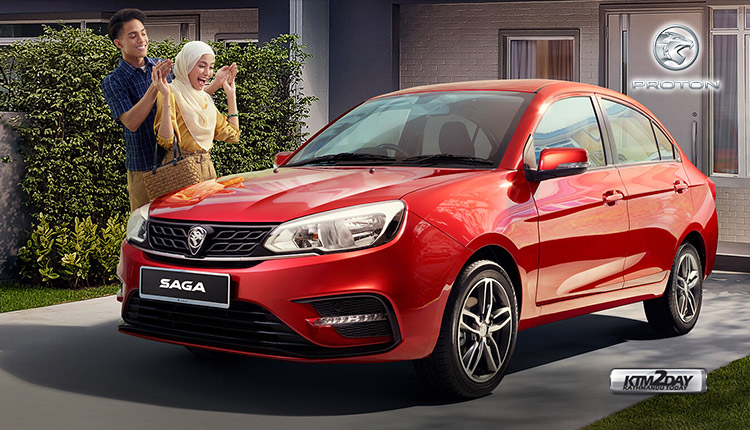 The reason for the success of TVS in Nepal is its quality customer relation and after sales service through its dedicated distribution located all across the country. In the same manner, it plans to promote Proton Motors also with utmost priority and make is one of the leading automobile brands in the country.

Initially Proton motors will be introduced with the new Proton Saga through its own exclusive showroom in Kathmandu and will be gradually extended to other leading towns like Pokhara, Biratnagar, Itahari, Birgunj, Dhangadhi, Nepalgunj etc. through its dealership network.

Likewise, other popular models of Proton will also be subsequently introduced as per the demand of the customers.

Jagdamba Motors Pvt. Ltd. is a subsidiary of Shanker Group which is one of the most prominent and leading business group engaged in various leading businesses and industries in Nepal.