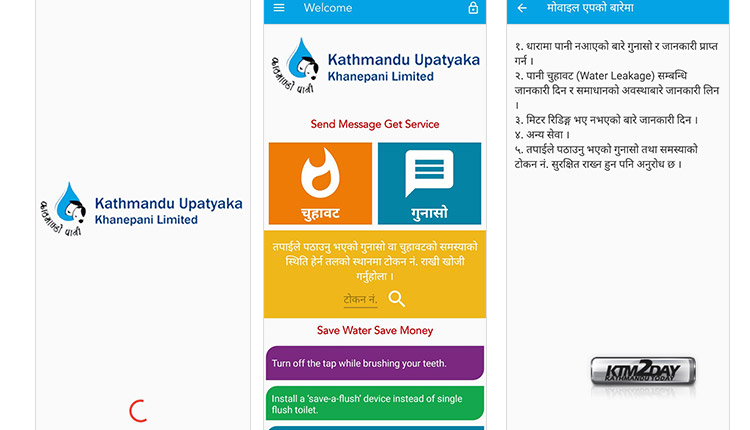 The Kathmandu Upatyaka Khanepani Limited (KUKL) has launched a mobile application with the objective of accessing information regarding the water volume and ease distribution.

The application has been launched from Maharajgunj branch of the organisation.

According to the KUKL Executive Director, Milan Shakya, one can get information on the volume of water using the app from any location. He added that once the quantity of water is known, water can be distributed on the basis of that information.

He said this app would be more effective once water from the Melamchi Water Supply is accessible in the valley.

KUKL has been increasing the use of technology to systematize the water supply. It has also launched another app for collecting the complaints of service-recipients along with the commencement of this latest app on the occasion of its anniversary.