Nokia 3.4 codenamed “Doctor Strange” shows up at Geekbench with Snapdragon 460 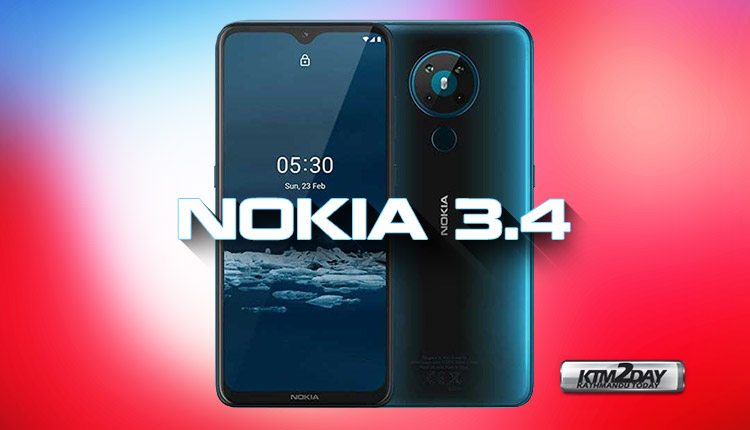 When it comes to the naming of its smartphones, HMD Global is rather conservative and restricts itself to simply increasing the number after the decimal on it’s new models. It looks a little different with the code names, anyway whoever is responsible here should be a pretty big Marvel fan.

“Low end” processor with good results
A Nokia model with the code name Doctor Strange has now appeared on Geekbench and it is reasonable to assume that this is the Nokia 3.4, which is expected to arrive in the market this year.

Qualcomm’s new Snapdragon 460 processor is used for the first time in the Nokia 3.4, which is intended for devices in the lower price segment. In the Geekbench test, the Snapdragon 460 is quite close to the results of the Snapdragon 662 and is therefore significantly faster than all processors of the 4xx series.

Qualcomm’s Snapdragon 460 is equipped with four Cortex-A73 cores, which give the Nokia 3.4 an excellent performance. In fact, it is clearly superior to the eight-core Helio P22 processor, which is used in the Nokia 2.4. The Nokia 3.4 achieved 252 points in the single core test and 1,256 points in the multi-core test. The test device was seen with 3GB RAM and Android 10 in the Geekbench listing. 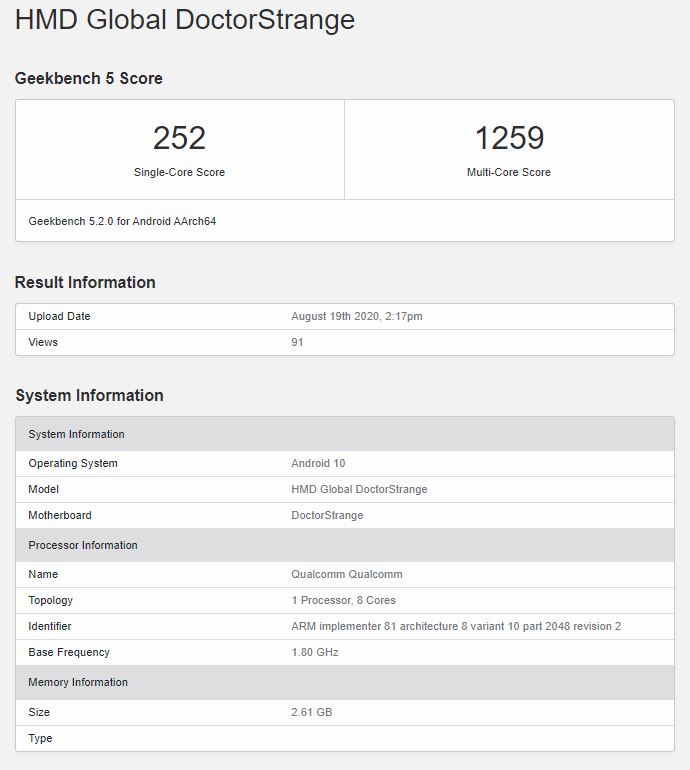 Official presentation at IFA 2020
The Nokia 3.4 is to be presented together with the Nokia 2.4, Nokia 6.3 and Nokia 7.3 at IFA 2020 in Berlin, which is set to take place on September 3, if COVID-19 does not spoil the bill. Even more excited than the new mid-range devices, however, will be Nokia’s new foray into the upscale smartphone class with the Nokia 9.3 PureView.