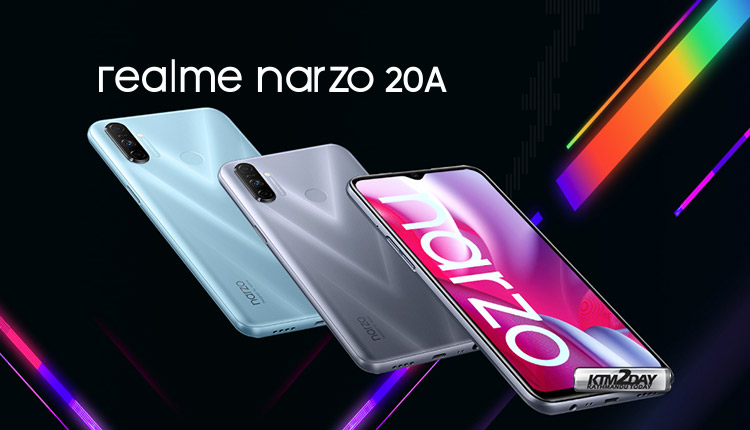 Realme earlier introduced the Narzo series with Narzo 10 and Narzo 10A models in the month of May. The company refreshed this series with new devices – Narzo 20 , Narzo 20 Pro and Narzo 20A.

The Narzo 20 and Narzo 20 Pro comes equipped with Mediatek Helio chipsets while the Narzo 20A comes with Snapdragon’s 6 Series chipset and is also the cheapest amongst the trio of handsets launched today. 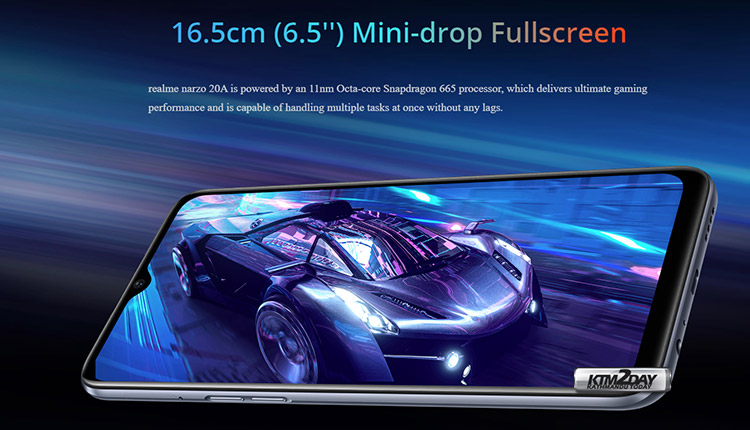 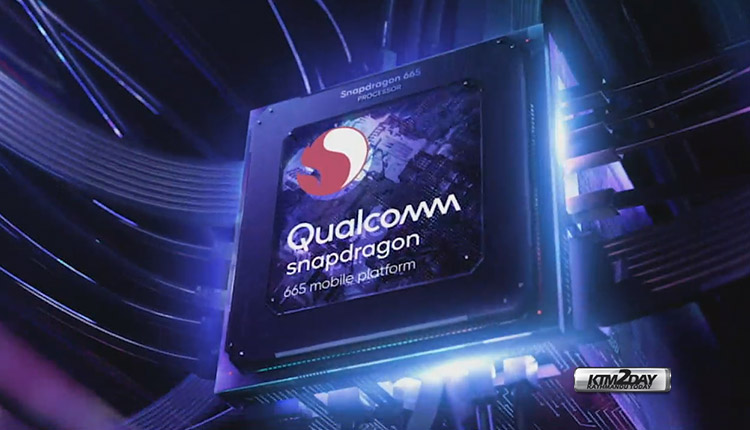 The phone comes with a well-seasoned processor from Qualcomm i.e., Snapdragon 665. It is a good processor and capable enough to handle most of the tasks on the phone with four 2.0 GHz and four 1.8 GHz cores. As for graphics processing, it relies on Qualcomm’s Adreno 610 chipset.

Additionally, the device comes with a choice of 3GB or 4GB of RAM and 32GB or 64 GB as inbuilt storage which can be further expanded by a microSD card of up to 256GB. The smartphone has a physical fingerprint sensor at the back, and it runs Android 10-based Realme UI. 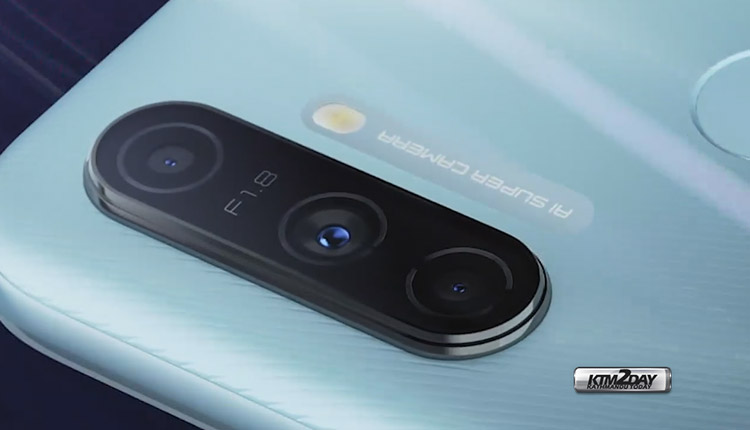 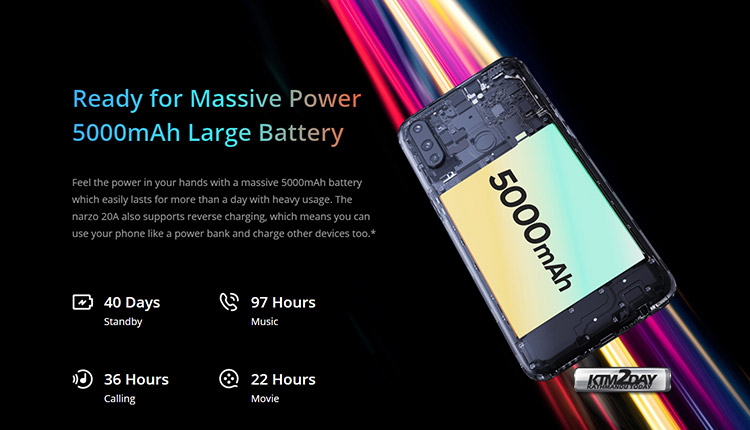 The battery is something that stands out in this model. With 5,000 mAh and 10W recharge it promises long hours of usage. In addition, the device has support for reverse charging, which allows charging compatible accessories.

The rear panel has a attractive looking “gradient design” which forms a letter “V”, which, according to the company, is the initial for “Victory Design”. To finish the appearance of the back, the device also has a fingerprint sensor, which is positioned in the center of the device, just below the camera line. 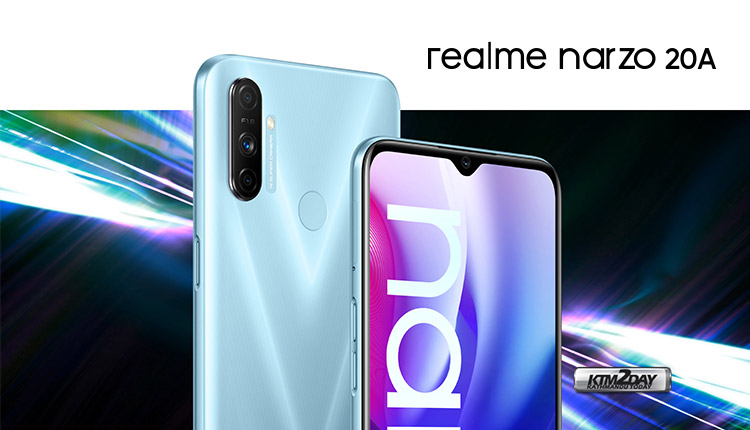 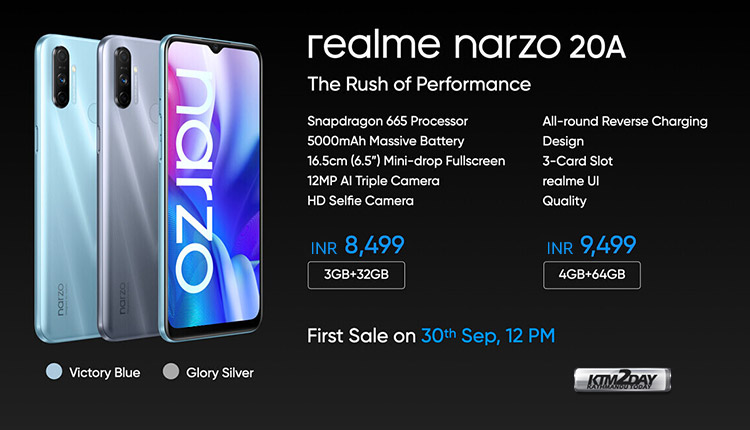 Realme Narzo 20A Price in Nepal

The device has been initially launched in the Indian market and is expected to arrive in nepali market in the coming months. The price for the two variants are listed below.