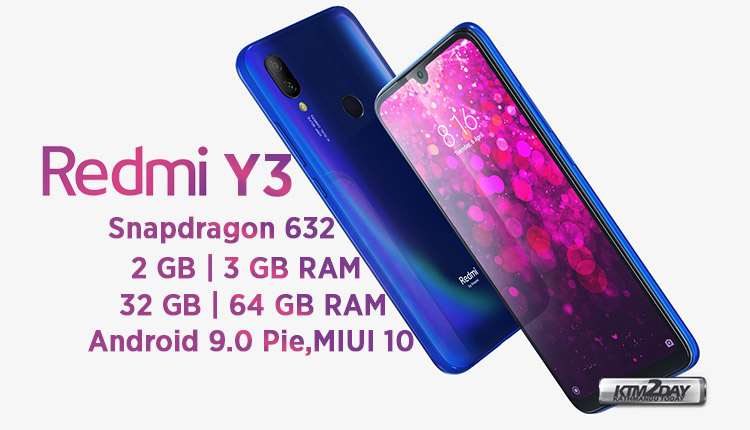 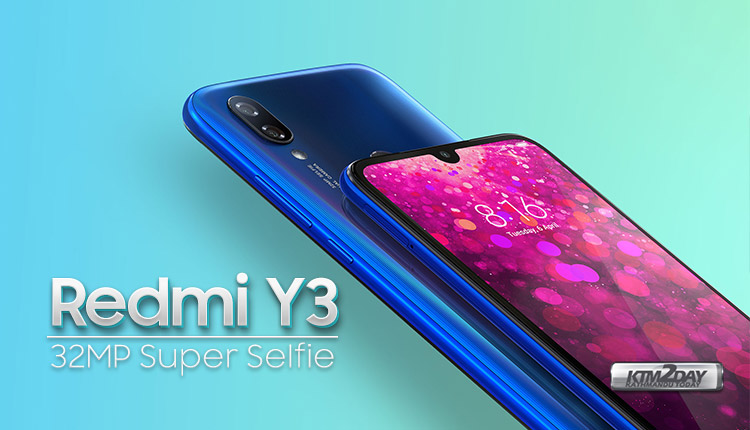 Xiaomi announced a new series for the Redmi line last year – the Redmi S2 which was announced in May and was the first in the series. This phone was later launched in India as a rebranded Redmi Y2.

The company is going to refresh this line this year with the new Redmi Y3 or probably as Redmi S3 in some global markets.

For photos and videos, the Redmi Y3 sports a dual rear camera setup that consists of a 12-megapixel primary sensor with an f/2.2 lens. A 2-megapixel depth sensor is also available at the back. Further, the phone has a 32-megapixel selfie camera with EIS, auto HDR, and an AI portrait mode as well as an f/2.25 lens.

Xiaomi has provided 32GB and 64GB storage options on the Redmi Y3 that both are expandable via microSD card (up to 512GB) with a dedicated card slot. Connectivity options on the phone include 4G VoLTE, Wi-Fi 802.11 b/g/n, Bluetooth v4.2, GPS/ A-GPS, Micro-USB, and a 3.5mm headphone jack. 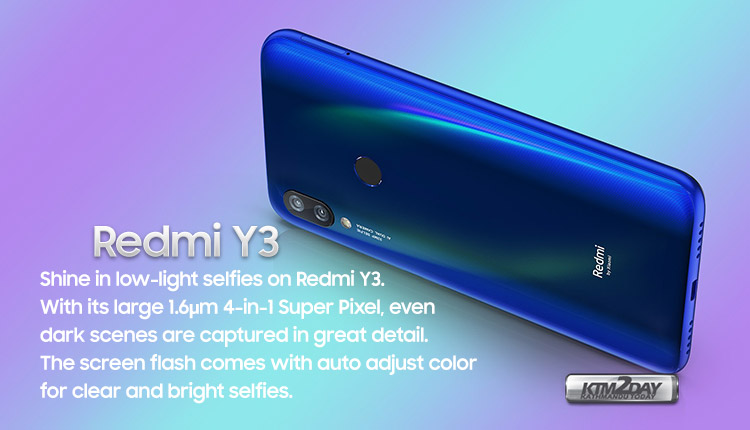 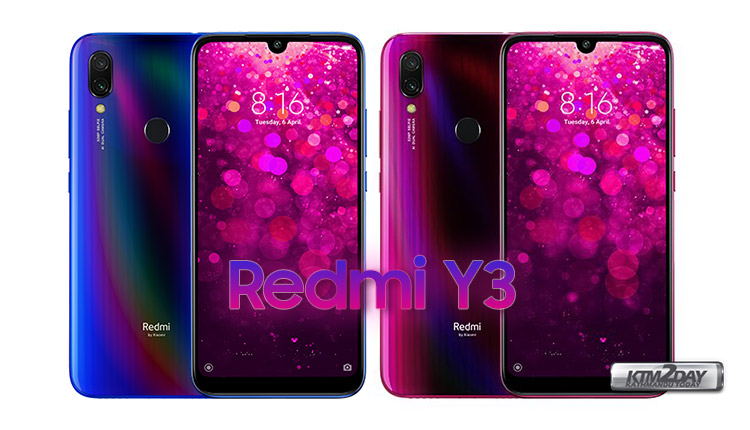