Samsung launched the Galaxy A series of smartphones to replace it’s old Galaxy J series to compete with chinese smartphone brands like Xiaomi and whole group of BBK electronics. The company also separately launched the M Series which is more cheaper than the A Series but compromises on build quality.

Although the company discontinued the J-Series but it cannot ignore the developing markets where it’s models were once very popular. 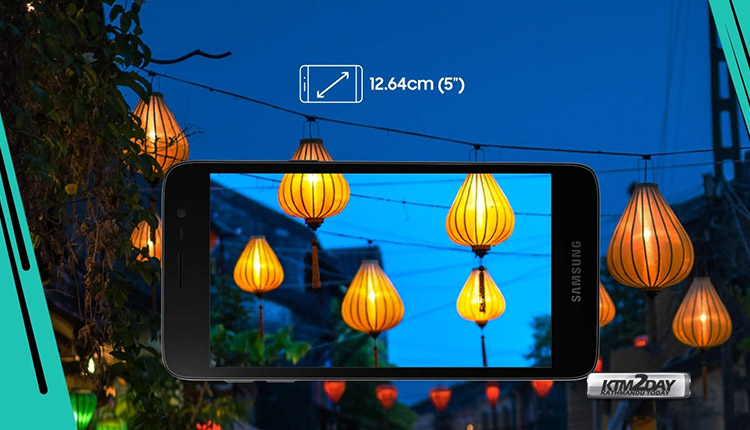 The new Galaxy J2 Core 2020 all other features remains the same . The device features a 5 inch PLS TFT LCD qHD display with 960 X 540 pixels and sports the same Exynos 7570 quad-core processor which runs at 1.4 GHz coupled with 1 GB of RAM and 16 GB of internal storage which can be further expanded upto 256 GB via micro-sd card. The new upgraded internal storage provides around 11 GB of free storage to the user . 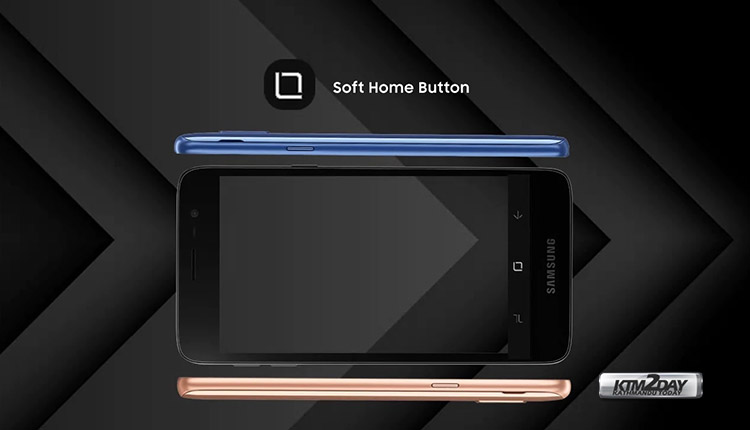 The Galaxy J2 Core has a Micro-USB port at the bottom along with a 3.5mm headphone jack and a microphone. At the back, it has an 8-megapixel camera along with an LED flash placed inside a module that protrudes slightly. On the front for selfies, Samsung uses the 5-megapixel camera. 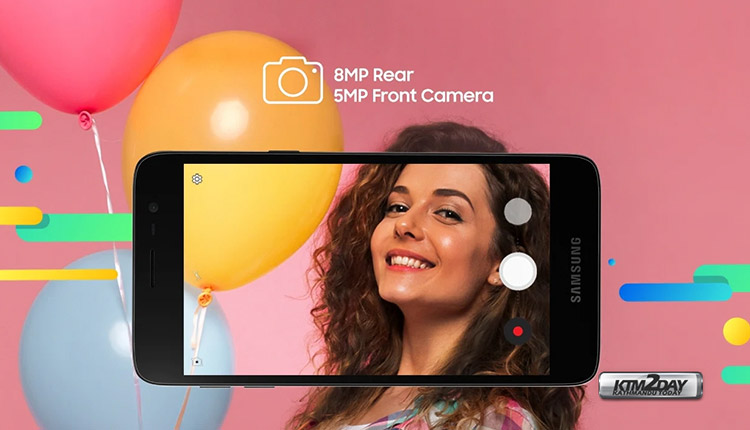 The phone also gives you the option to transfer supported apps onto the microSD card, freeing up precious internal storage. There is support for 4G as well as VoLTE, but only one SIM can use it at a time while the other is restricted to 3G networks. Other connectivity options include Bluetooth 4.2, Wi-Fi 802.11 b/g/n, GPS, GLONASS, and Beidou. 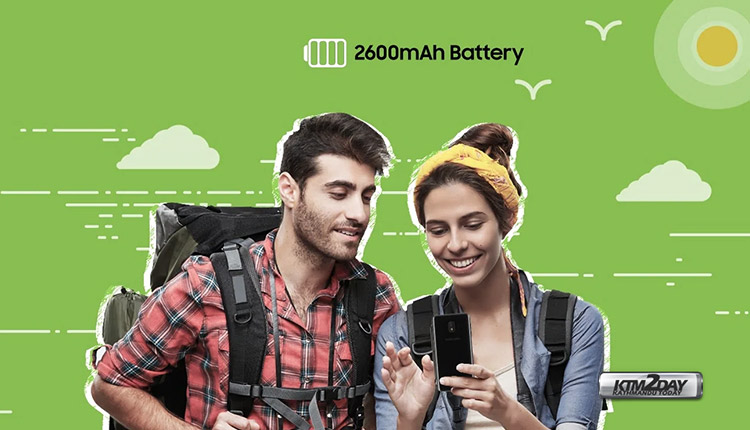 On the software front, the device runs on Android Oreo Go Edition which is a light version of Android Oreo designed to run on phones with low-powered hardware