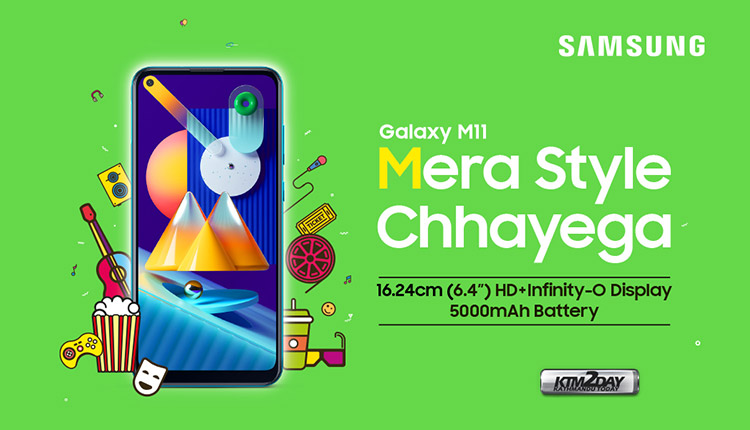 Samsung, India’s most trusted smartphone brand, today launched two new smartphones under its widely popular Galaxy M series. The new Galaxy M11 and Galaxy M01 smartphones are being launched in the sub INR 15000 price segment, which makes the largest pie of smartphone sales in India. These two smartphones come with the promise of trust and quality of Samsung at attractive prices.

The new Galaxy M11 sports a distinctive Infinity-O display, which gives the smartphone a standout style along with top of the line specs in this segment, making it flaunt worthy and performance oriented.

Galaxy M11 comes with a 6.4” HD+ Infinity-O display along with a 5000 mAh battery that lets you go all day without having to worry about frequent charging. It also comes with a 15W fast charger and features a rear fingerprint scanner for device security. Galaxy M11’s storage is expandable to 512GB via Micro SD. 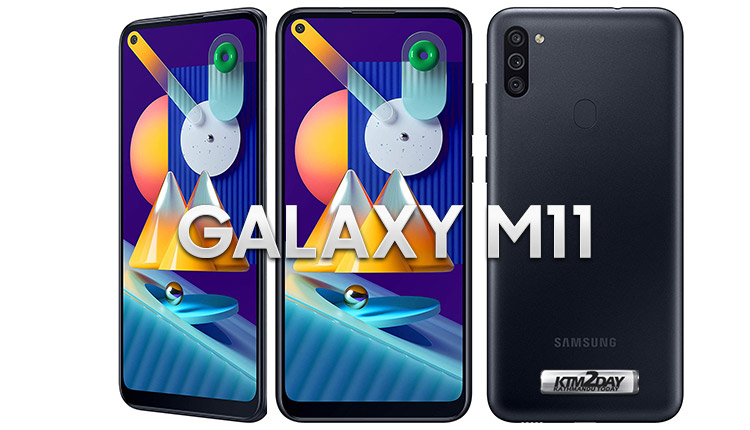 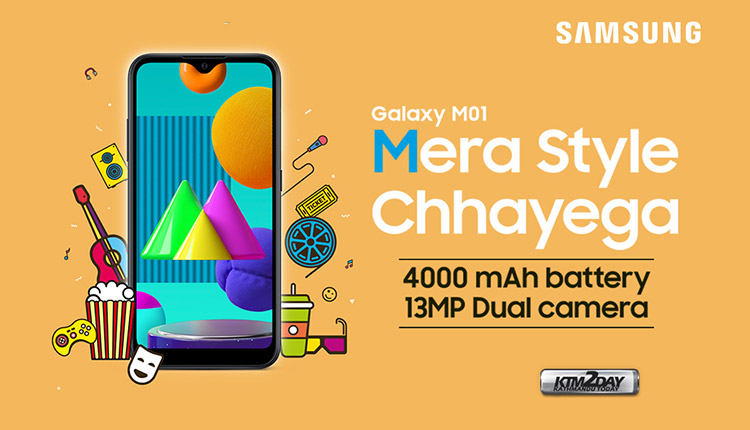 Both the Galaxy M11 and Galaxy M01 smartphones come with Dolby ATMOS technology that gives a surround sound experience for users. These devices also have the Samsung Health app pre-installed so that you can monitor your health 24/7. Galaxy M11 and M01 will be available across all Samsung offline stores as well as on Samsung.com and e-commerce portals such as Amazon.in and Flipkart starting June 2, 2020.