Following the announcement of the A95K at CES 2022, Sony has presented a second batch of Smart TVs for the year 2022. The A75K will still be part of the Bravia XR range, although it will cost less than the A95K series. 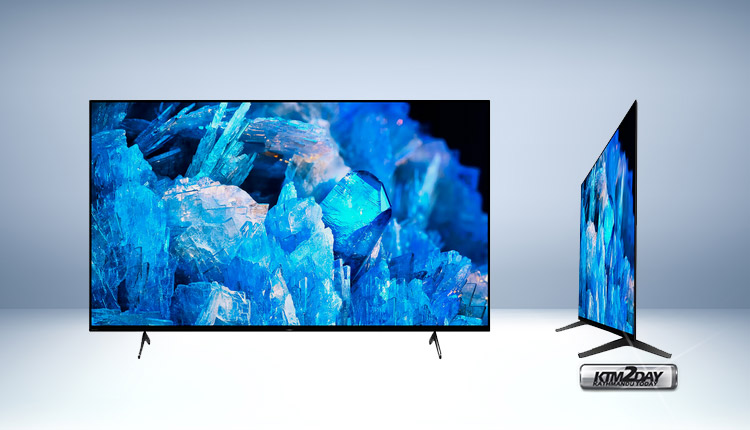 Both Bravia XR A75K TVs contain HDMI 2.1 connectors, thus they can be used with the next-generation consoles from Sony and Microsoft.

In comparison to the Bravia XR A80K line, the A75K sports a reduced Acoustic Surface Audio speaker system. The Bravia XR A75K, on the other hand, has a less expensive appearance due to its broader bezels and more basic feet. Availability and pricing for Sony’s 55A75K and 65A75K will be announced later this year.