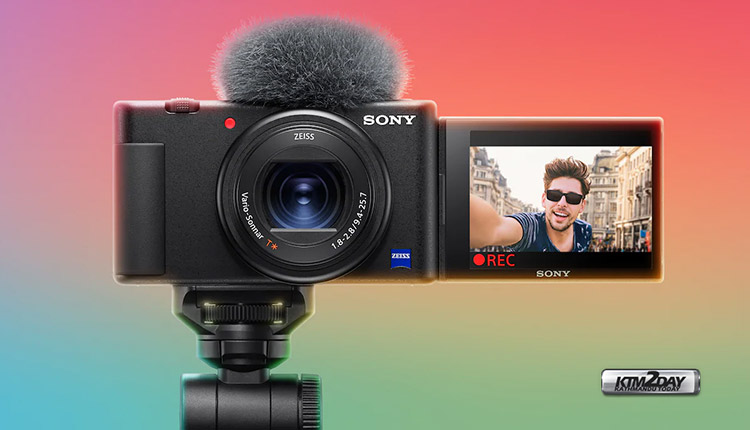 Sony has a new line of cameras designed for both the novice and the professional content creators who want a one-click experience with a lens that doesn’t mess up the zoom and makes it easier to set the focus. The ZV-1 Compact Camera is a portable solution that handles still and video with ease while offering an array of features.

The ZV-1 gets its design from the RX-100 V5 and V7, but it’s lighter and can easily be held in your hand. In fact, Sony emphasizes a grip that makes it easy to hold while shooting a selfie, even when the screen is flipped to face you.

Content creators will appreciate that flip-out screen, as you can quickly check while filming and see that it’s keeping you both in frame and in focus. It also eliminates the need for a costly display accessory. In addition, a recording indicator light is built into the front that glows red when shooting. 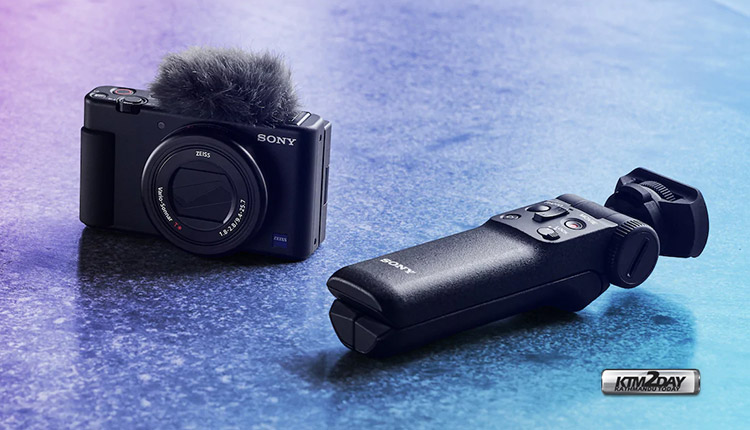 It has a 20-megapixel imaging sensor that uses the same lens as the RX100 V and the processor from the RX100 VII. There’s also a Zeiss lens like we’ve seen in the past with Sony devices. There’s also no aperture ring around the lens, as the cameras can automatically handle focus and exposure. You won’t need to rock the ring back and forth while shooting in an attempt to properly focus or light the shot.

The ZV-1 records video at up to 4K at 30 frames per second and HD at up to 120 frames per second. It supports both HLG and HDR (two core dynamic range standards for video), along with built-in steady-shot optimization. You can choose between optical or electronic stabilization. 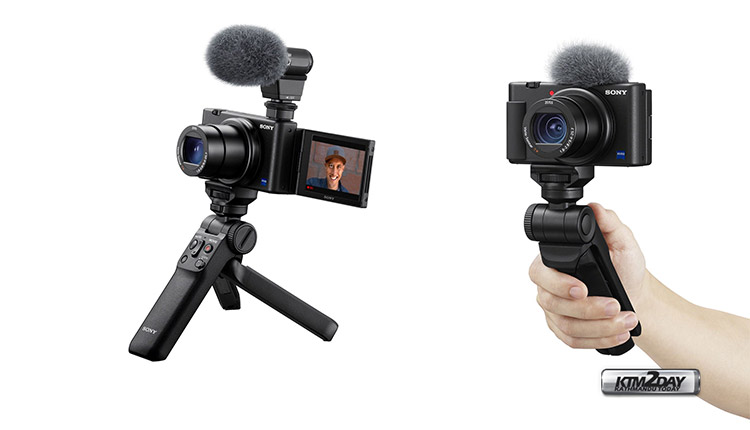 Sony packed a lot of smart features into the ZV-1. Advanced auto focus on the ZV-1 aims to always keep you in the shot and clear with real-time eye detection.

It looks at multiple parts of the face, scans and picks up movement. It can handle you popping in and out of the frame so it can quickly focus on the background as you give a quick peek and then refocus once you’re back in the frame.

The ZV-1 has a product showcase setting which is perfect for unboxing and reviews (aka jumping and focusing on the objects in the foreground) alongside expert exposure modes, which will adjust and factor in the background and skin tone. This feature aims to present skin tones in the most natural view in all modes. 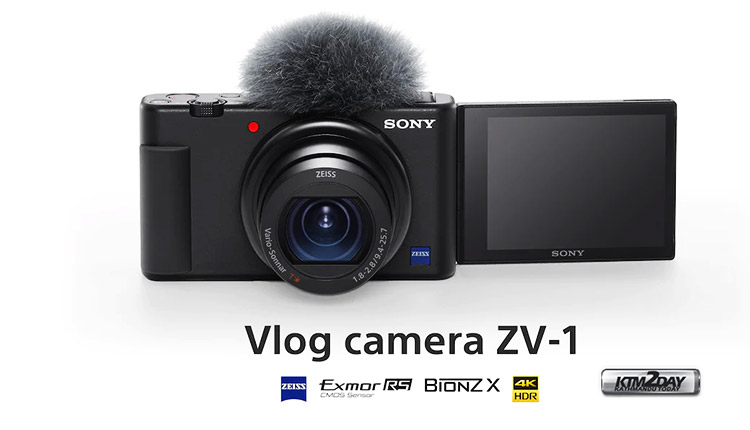 The ZV-1 includes background defocus, similar to the popular Portrait Mode effect on the iPhone, and even video for Galaxy phones. You simply tap a custom button and have it blur out the background. Additionally, you can watch all this in real time on the flip-out screen.

There’s a large grille on the top of the ZV-1 that houses a three-capsule microphone array that should be better than a typical setup of other point and shoots. Sony is also including a detachable windscreen that should help with outdoor recording. 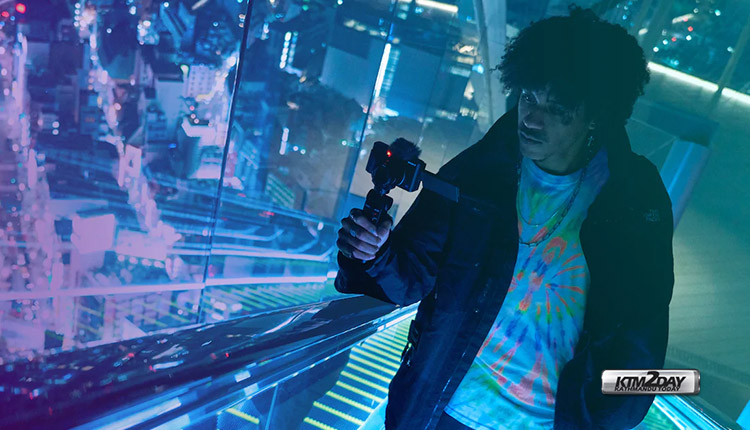 Sony ZV-1 is currently awaiting it’s launch in the Nepali market. It has been recently launched in fewer global markets.