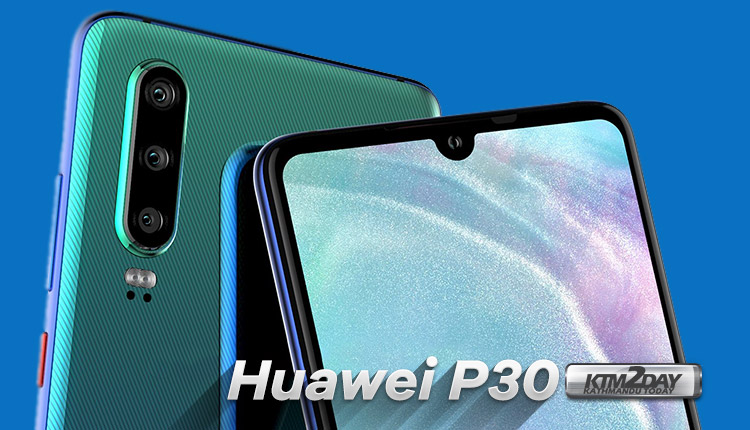 Huawei had an incredible 2018 with impressive growth in countries like China and India, even surpassing Apple and winning the second position among the world’s largest smartphone manufacturers race , currently losing only to Samsung. But the company does not want to stop there, as 2019 promises to be another great year for the Chinese giant even amidst problems with the United States and other countries .

Among the main releases of the manufacturer is the powerful Huawei P30 , one of the most anticipated smartphones of the year for the flagship market and which should be the big competitor for models such as iPhone XI , Galaxy S10 and LG G8 ThinQ . With the potential for launch in the first quarter of 2019, 91mobiles has just published a high-quality renderer revealing what could be the final design of the Huawei P30.

As you can see from the screenshots above, Huawei is expected to continue the trend of triple camera design stacked vertically, now adding one more camera than the previous 2018 P20 model which with two cameras. Also visible is the detail of the blue color on the metal frame, the lock button highlighted in red in addition to the classic gradient tone already used by Huawei in recent times. The gradient color rear panel is similar to the Emerald Green of Mate 20 Pro , but going from green to a bluish tint. And another subtle but important detail is the presence of anti-scratch texture in the glass itself , small grooves that produces sound when scratched, a sturdy design to prevent much more effectively than traditional plain glass.

Also visible is the bottom of the device, where there is the sound output, the USB Type-C connector and the headphone jack , for all fans of 3.5 mm jack.

The back cover of the device on the renders does not include the traditional inscriptions regarding LEICA manufacturing lenses and sensor details, probably because up to now such information has not yet been leaked.

According to the site, the dimensions of the Huawei P30 will be 149.1 mm high by 71.4 mm wide and 7.5 mm thick, reaching 9.3 mm in the region of the camera that will be bumped. Such details indicate for a 6-inch display whose notch will be in drop shape. 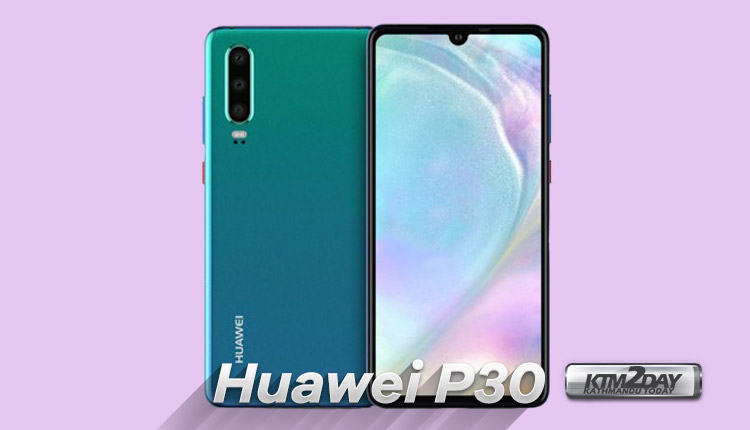 With great focus on the cameras of its smartphones, Huawei is expected to present the P30 line with a great performance jump over the previous generation. That’s why the company is expected to announce the new models with the new 38MP Sony RGB sensor with 5x lossless optical zoom capability . Regarding the front camera, the company should offer a sensor with a resolution of 24 MP.

Regarding hardware, it is very likely that Huawei will deploy its most exclusive chipset to date on its most powerful smartphones in the first half of 2019; the 7-nanometer Hi-Silicon Kirin 980 with Turbo GPU and two dedicated cores for artificial intelligence (dual-NPU).

Huawei confirmed that it will be attending this year’s Mobile World Congress, one of the biggest technology events of the year and so it is very likely that we will see the P30 series being announced directly from the city of Barcelona, ​​Spain. Therefore, between 25 and 28 February, or even a few days before, it is possible that the company officially announces the long awaited and powerful mobile devices for the world market.Stay tuned for updates!