Paramount Pictures canceled the premiere of Terminator: Dark Fate thanks to the overnight eruption of the Getty Fire in Los Angeles, which also forced Arnold Schwarzenegger to evacuate his home. The sixth Terminator film will still be released this week on November 1.

However, Redmi’s plans to release a special edition of the Redmi Note 8 Pro Terminator Edition smartphone did not affect the fires. The smartphone, which is likely to attract the attention of franchise fans, goes on sale today at a special price of $254. Tomorrow the price will increase to $276.

The Redmi Note 8 Pro Terminator is identical to the standard variant in terms of specs. It comes with 6GB RAM and 64GB storage. 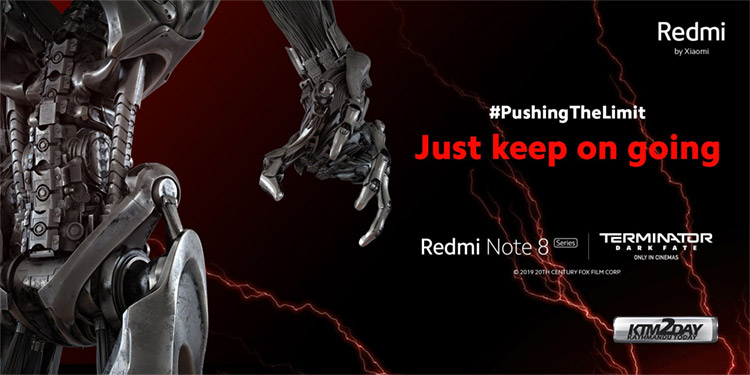