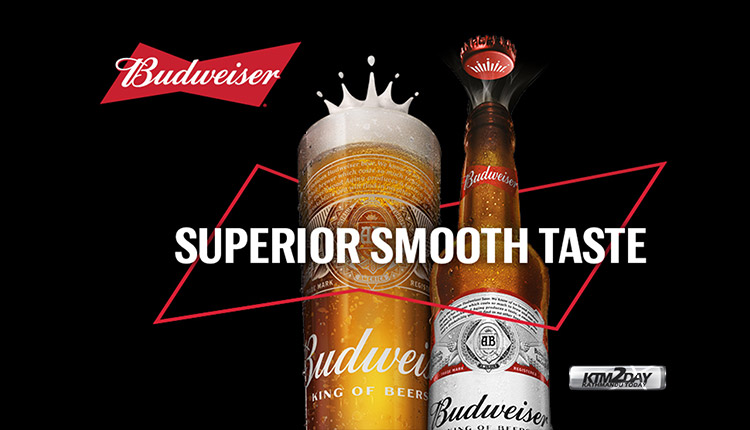 Anheuser-Busch InBev (AB InBev), one of the world’s leading brewers, has announced the launch of its global brand Budweiser in Nepal, fortifying the brewer’s presence in South Asia. Following the huge success of the brand in over 150 countries, the popular American-style lager is now available for beer connoisseurs in Nepal.

With this launch, AB InBev aims to expand its product line-up to cater to evolving consumer preferences and redefine the beer segment in the country. The world’s leading brewer forayed into Nepal last year with the introduction of Foster’s beer, in an exclusive partnership with Raj Brewery Pvt. Ltd from the Jawalakhel Group of Industries [JGI], said a press statement issued by the company.

Commenting on the launch, Kartikeya Sharma, President – India and South East Asia, AB InBev – said they are thrilled to introduce Budweiser for consumers in Nepal. “As a leading brewer, we are committed to constantly introduce top quality products to address the ever-evolving beer preferences of today’s consumers,” he said. “Our partnership with Raj Brewery, a pioneer when it comes to brewing in Nepal, is a testament to our strong commitment to elevate the beer category in the country.” 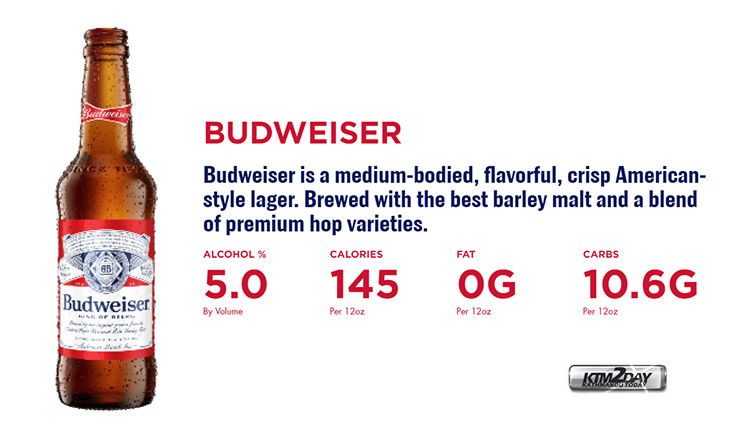 Budweiser is a medium-bodied, flavorful, and crisp American-style lager that was first introduced in 1876. Staying true to its time-honored 140-year-old legacy, Budweiser is brewed with the choicest barley malt and hop varieties for the perfect balance of flavor and refreshment.

It is beechwood-aged and brewed longer for unparalleled smoothness, balance and character. Since its launch, Budweiser has grown to transcend tastes, cementing its position as the world’s most valuable beer brand. AB InBev, which is headquartered in Leuven, Belgium, is the world’s leading brewer with over 600 years of brewing heritage, the company further said in the statement.

The company has a strong footing in nearly 50 countries with a diverse repertoire of over 500 iconic brands including Stella Artois, Bud Light, Harbin, Corona Extra, Hoegaarden among others. 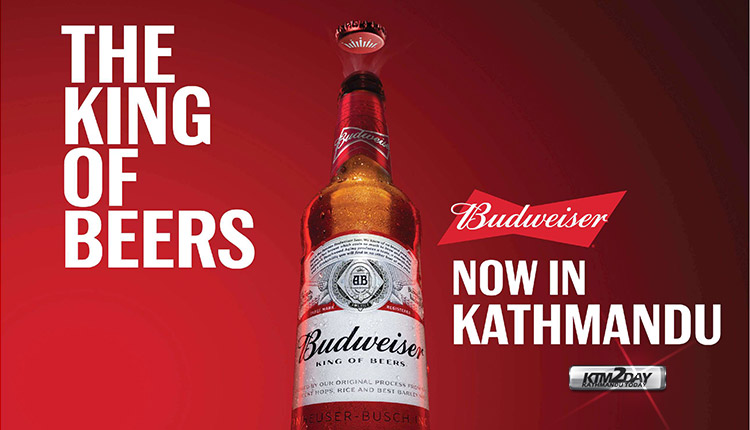 Reflecting on the latest introduction, Raj B Shah, Managing Director of Jawalakhel Group of Industries, said that it is an immense honor for Raj Brewery to have been chosen by the global beer giant AB InBev and for placing its confidence on them to brew the world’s most popular beer here in Nepal. “This was possible only because Raj Brewery was assessed as one of the best modern breweries in South Asia,” he said.

Sashin Joshi, Group Executive Director of Jawalakhel Group of Industries, said they are excited to partner with AB InBev to bring the world’s most iconic brand – Budweiser – to the discerning young adult consumers in Nepal who yearn to taste the best beers from around the globe. “At JGI, we are committed to ensuring the highest quality of all our products and offer the best drinking experience to our consumers,” he said.

JGI has been at the forefront of innovation and setting a new benchmark of excellence in manufacturing brands in the state-of-the-art brewery that resonate with the evolving drinking culture in the country. The brewery has been producing Germany’s iconic brand, Warsteiner Premium German Beer since 2018, which has grown to be a favorite among beer enthusiasts in the market.

The locally brewed Budweiser Lager is available in 650 ml bottle at a price tag of Rs 350 in Nepali market. Similarly, a smaller 330 ml bottle is priced at Rs 180.