It is best not to rush to obtain a Machine Readable Passport (MRP) because the passport office will begin issuing electronic passports (e-passports) beginning next month. It is being tested currently at Tripureshwor’s passport office. Given that e-passports will be available from Mangshir 2 (Nov 18), why would you use a second-generation passport with outdated features ?

If you can avoid it, wait a little longer before applying for a Machine Readable Passport (MRP). From next month on, the Passport Agency will begin issuing electronic passports (often known as “e-passports”). 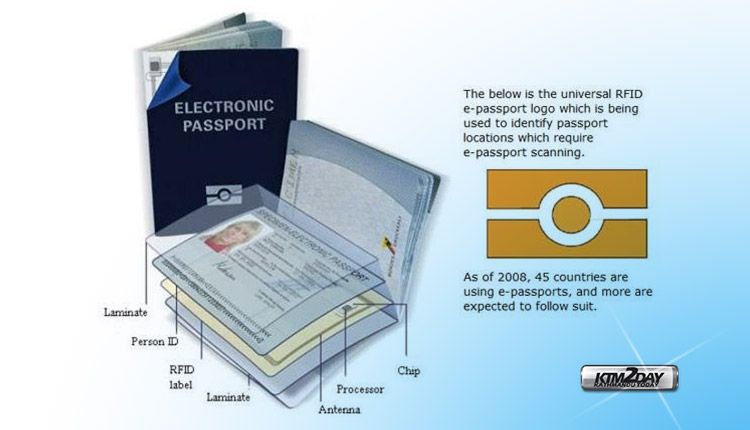 It is an e-passport with polycarbonate sheet that is going to be issued now instead of paper. It is connected to an electrical chip and antenna. The chip contains personal details, including fingerprints and photos. Director Aaran says that e-passport is very reliable as no one can tamper it after locking the chip with those details.

The department is preparing to issue seven types of e-passports. At present, there are six types of passports –  diplomatic, special, temporary, Seamans record book, ordinary with 34 and 66 pages, and from now on, service passports will be added, said Director Aaron.

The department is currently issuing diplomatic passports in red, Special in sky blue, and ordinary passport in green color.

“We will provide further detailed information about the color of the passport during the test on November 17,” Director Aaron said.