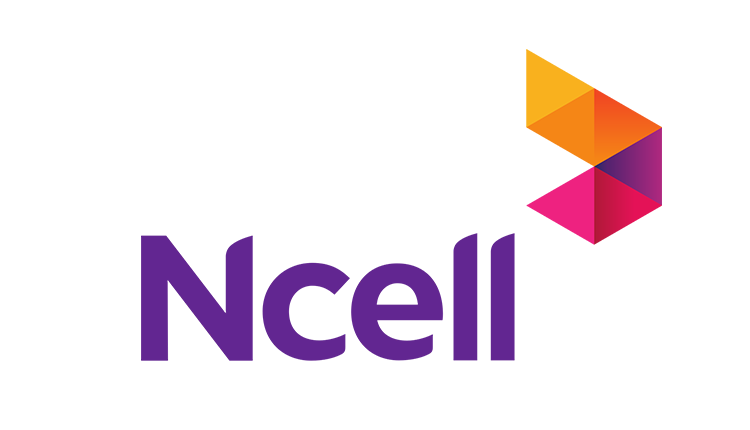 As per officials at the Large Taxpayers’ Office (LTO), Ncell paid the aforementioned amount on Tuesday. With this, Ncell has paid Rs 9.1 billion out of the Rs 22.6 billion remaining CGT determined by the government.

On December 31 last year, Ncell had deposited Rs 4.5 billion as CGT in the government coffer. Following the verdict of the Supreme Court, which determined Rs 22.44 billion as the remaining CGT liability of Ncell, the LTO had asked the company to pay Rs 22.6 billion (including interest).

After paying Rs 4.5 billion in December, Ncell had sought instalment facility with LTO to pay the remaining amount.