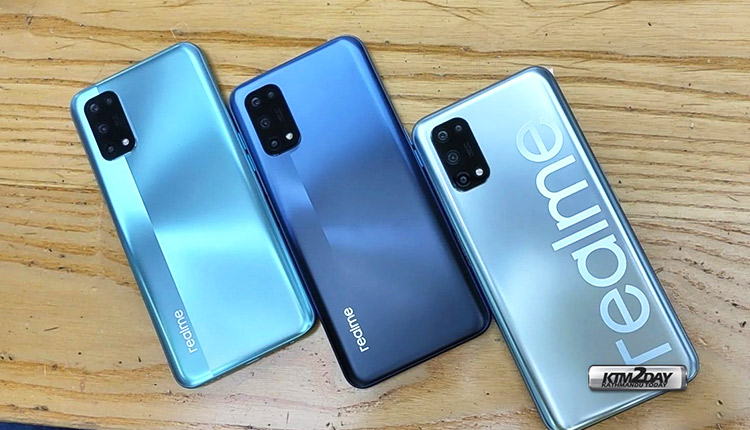 Realme is gearing up to present the first smartphone in its new Realme V line, which apparently will be dedicated to the gaming segment. The smartphone is set to launch on August 3 in the chinese market and as always right before launch, live pictures of the device has leaked out on the web.

The leaked images of Realme V5 reveal the expected colour options of the phone, as well as appeared to confirm a few other features, including the battery and camera setup.

The same source also published a photo showing the front of the device. The display has few edges and uses a hole to accommodate the camera for selfies. The protective film on top of the displayl reveals some specs of this smartphone. 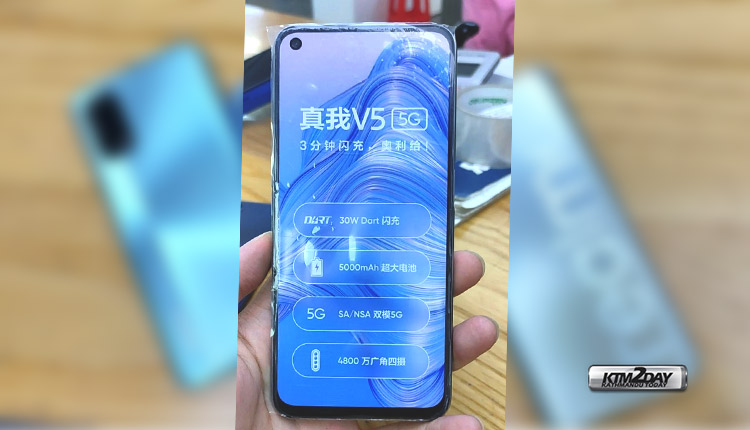 For now, the manufacturer has not yet commented on the new leaks. Even so, sources indicate that we are talking about a smartphone with a MediaTek Dimensity 720 processor , which will feature a 6 GB or 8 GB of RAM and 128 GB of internal storage.

The screen is a 6.5-inch IPS LCD, which means that the fingerprint reader will be side-mounted. Finally, the device comes out of the box with Android 10. However, the price is still unknown, something that will only be confirmed on August 3.