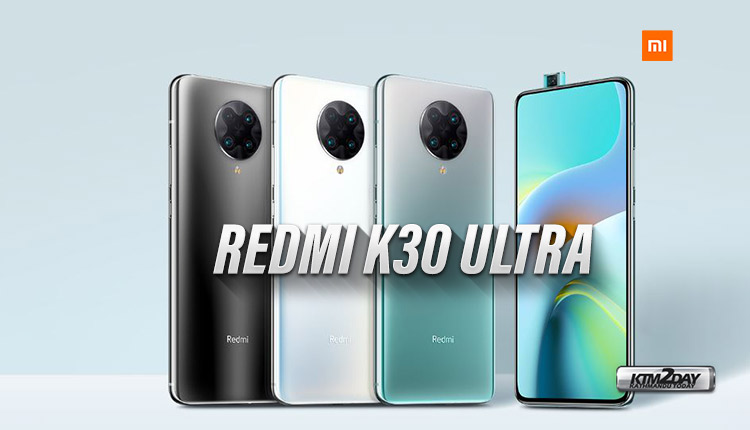 In addition to Xiaomi Mi 10 Ultra, the Chinese company has also launched a new smartphone, Redmi K30 Ultra, for its 10th anniversary. This is a kind of alternative to the Redmi K30 Pro version , based on the MediaTek Dimensity 1000+ processor, which has a more affordable price.

On the back of the Redmi K30 Ultra there is a camera consisting of four modules. The main module includes a 64-megapixel 1 / 1.72-inch sensor, phase detection autofocus and a lens with a focal length of 26 mm and an aperture of f / 1.9. It is complemented by a 13-megapixel ultra-wide-angle module (f / 2.4 aperture, 119-degree viewing angle), a 5-megapixel telephoto and macro module (f / 2.2 aperture, 50 mm focal length, autofocus), as well as a 2-megapixel sensor for depth analysis of the scene being shot. The camera is capable of recording 4K video at 30 frames per second. 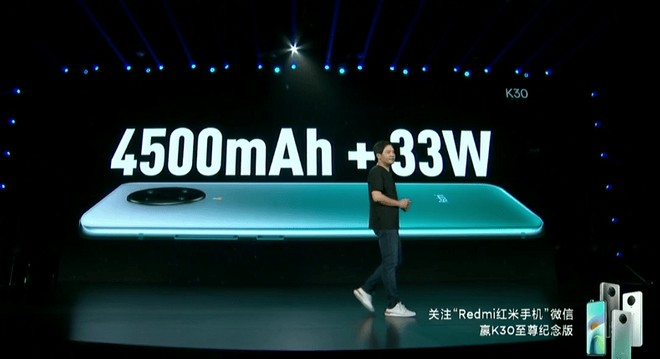 The device is equipped with a 4500 mAh battery. 33W fast charging is supported and an appropriate charger is included in the package. The USB Type-C port serves for recharging.

Additionally, it is reported that there is a dual-band Wi-Fi 802.11 a / b / g / n / ac / 6 wireless module, a Bluetooth 5.1 module, an infrared emitter, an NFC module and stereo speakers. The device runs on the Android 10 operating system and comes pre-installed with a proprietary MIUI 12 user interface. 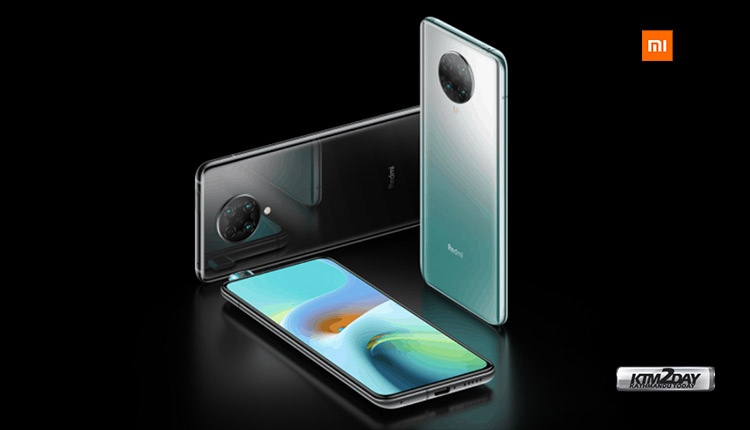 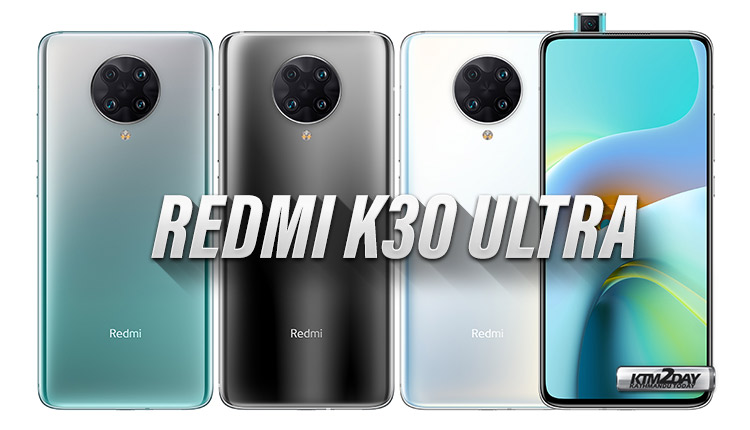 Finally, the top-end configuration, which includes 8GB of RAM and 512GB of internal flash storage, costs $ 388. Information about the timing of the appearance on the market and the price of the international version of the Redmi K30 Ultra smartphone has not yet been reported.