The Chinese manufacturing giant Xiaomi regularly releases new smartphones under the brands Xiaomi and Redmi. According to the recent news it has received 3C certification for a new smartphone with model number M2006J10C which according to the latest rumors is going to be the successor of the Redmi K30, i.e., Redmi K40.

The new Xiaomi smartphone with model number M2006J10C was seen in the 3C database, which confirms that the smartphone supports 33 W fast charging (11 V and 3 A). 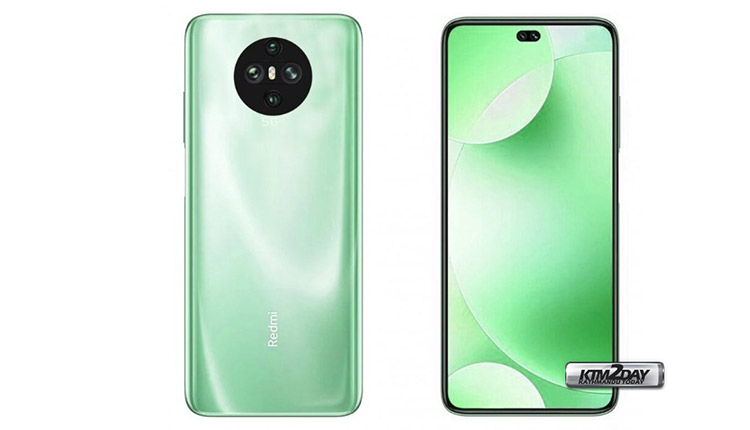 According to the latest rumors, this smartphone will be equipped with MediaTek Dimensity 1000+ chipset. It is also expected that the smartphone will receive a screen with a high refresh rate.

The race for higher refresh rate is becoming less and less interesting, since often inexpensive smartphones with 90/120 Hz screens do not demonstrate the superiority of a higher frequency compared to most phones with 60 hertz displays.