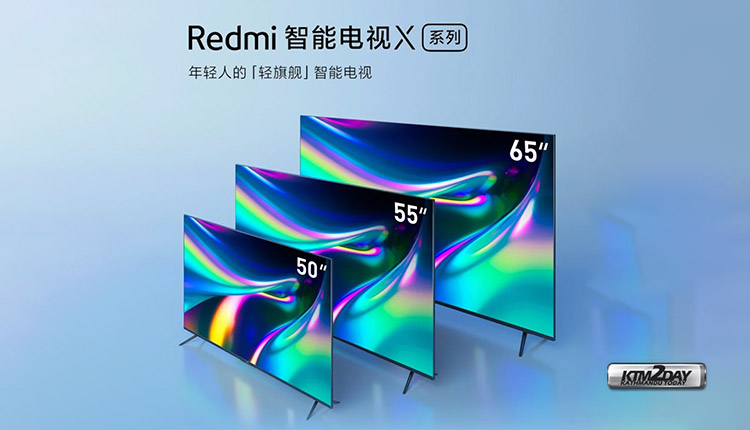 All the three models have a bezel-less screen with a screen-to-body ratio of 97 per cent. The TVs also feature a metal frame instead of a plastic frame on the existing Mi TV 4 models. The entire range comes with a 4K panel that also comes baked in with a 60Hz Motion Estimation, and Motion Compensation (MEMC) compensation algorithm. 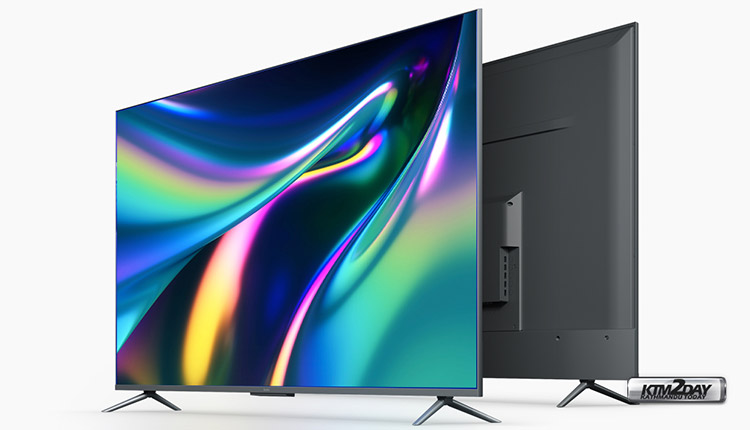 Unlike the current Mi TV models, the Redmi Smart TV X Series has far-field voice recognition technology that lets users say commands to the TV without the need of a remote controller. This could be a big convenience for those who frequently rely on voice commands to operate their smart TVs. 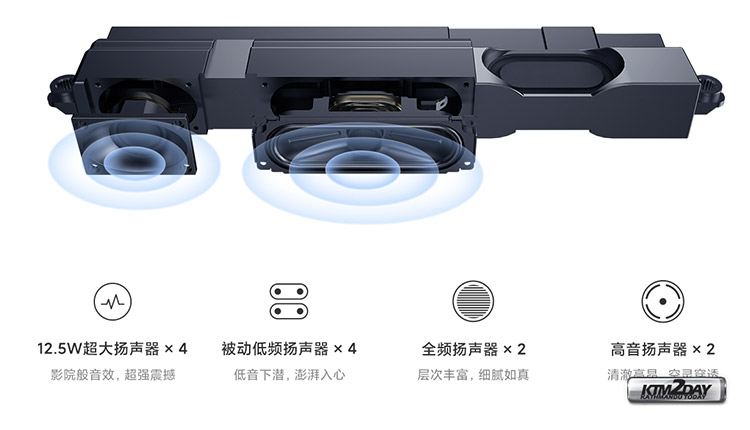 When it comes to the audio, the Redmi Smart TV X series comes with an eight-speaker unit, comprising of four 12.5W speakers. There’s support for Dolby Audio as well as DTS-HD support. The Redmi Smart TV X series uses a quad-core SoC with two Cortex-A73 and two Cortex-A53 CPU cores paired with the Mali-G1 GPU and 2GB of RAM. The television series also offers 32GB of onboard storage. 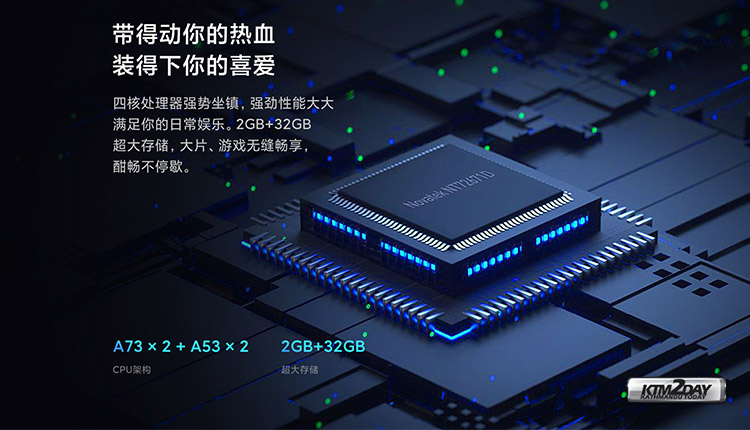 According to Xiaomi, the X TV series covers 85-percent NTS colour gamut, have a 178-degree of viewing angle and 60Hz refresh rate.The Chinese version run on PatchWall UI which is based on Android AOSP. There’s a minimalist remote controller similar to what we have seen so far with the Mi TV models. There’s Bluetooth 5.0 for wireless connectivity along with dual-band Wi-Fi and infrared connectivity. The Redmi X Series smart tv are currently only available in Chinese market. It’s available in 3 screen sizes and the pricing are as follows: