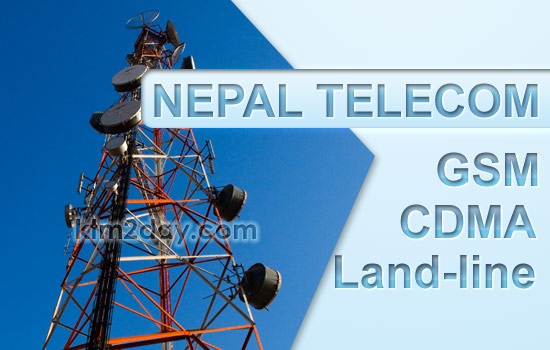 In view of the cutthroat competition, Nepal Telecom (NT), the state owned telecom giant, has targeted to add 2.21 million customers to its subscriber base and call a global tender for building capacity for additional 5 million GSM mobile lines within the current fiscal year.

“We have come up with a massive plan to expand our service across the country,” said Amar Nath Singh, managing director of the NT, addressing a press conference on Sunday. “Being the pioneer in the telecom sector, we will continue to remain on one.”

In the second and third phase of the 3.5 million GSM project, NT will add 1.8 million lines including 400,000 lines for the Central and Far-Western regions. The NT has also initiated homework to call a tender for additional 5 million GSM lines and 3.5 million CDMA lines.

In the CDMA service category, NT has planned to make contract for 3.5 million IP CDMA and start the service. It is planning to start distribution of 600,000 CDMA lines under the CDMA Bridging Project within the current fiscal year.

As part of its plan for the current fiscal year, NT has decided to make provision of recharge card for paying the bill of the post-paid mobile service easily, operate mobile base tower stations (BTS) for offering better network service in areas which get crowded occasionally, install 70 VSAT to increase network coverage along East-West Highway, Kathmandu-Pokhara Highway and Biratnagar-Dhankuta Highway, according to Surendra Prasad Thike, spokesperson for the NT.

NT has also been targeting to introduce cable television and internet via its landline telephone network using NGN technology focusing on rural areas where data service is not available.

The NGN is a network that will replace the current PSTN network around the world used to carry voice, fax and modem signals. It is essentially a managed IP-based (i.e., packet-switched) network that enables a wide variety of services. Among these services are VOIP, video conferencing, instant messaging, e-mail and other kinds of packet-switched communication services.