Motorola One Power launched with notched display and 5000 mAh battery 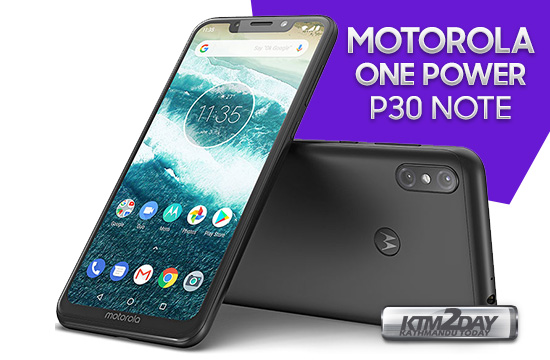 Motorola has silently launched the Motorola One and One Power smartphones at IFA 2018 in Berlin. These phones are the first to be made in collaboration with Google and feature Android One branding. They also embrace notch and show how Motorola is trying to adapt to modern consumer needs in the ever-changing industry.

Motorola, which once used to be market leader in India, has lost to brands like Xiaomi, Oppo and Vivo. With Motorola One and One Power, the smartphone maker is trying to make a huge comeback.

The Motorola One features a 5.9-inch HD+ display and supports a resolution of 1520×1080 pixels, which translates to 19:9 aspect ratio.

The Motorola One Power smartphone with Snapdragon 636 has been launched in the Indian market to take on the popular Xiaomi Redmi Note 5 Pro. To be manufactured in India, the new Motorola One Power is powered by a 5,000mAh battery, has a display notch, and is part of the Android One programme, meaning it will get timely Android updates.

The company – which will turn 90 years old tomorrow – has developed the smartphone in partnership with Google, it says. It also said it will enter segments such as Internet of Things, cloud, and Artificial Intelligence (AI).

The Motorola One Power price in India has been set as Rs. 15,999(NRs.25,600) and the handset comes in only one configuration – 64GB internal storage and 4GB of RAM. 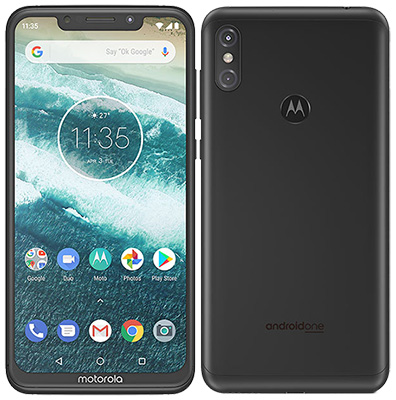