Realme is preparing to set its foot in Markets outside India for the first time with plans to launch new devices in China and selected European markets.

The Realme X with model number RMX 1901 with a 6.5 inch Full HD+ resolution (2340 x 1080) AMOLED and notched display will come powered by a 2.2 GHz octa-core processor, 4 GB of RAM, 64GB of internal storage and a battery of capacity 3680 mAh. The rear panel will come with a dual camera setup of 48 MP(Sony IMX586) and 5 MP secondary camera. The device will also support premium features like in-display fingerprint scanner and will run on Android Pie 9.0 out of the box. 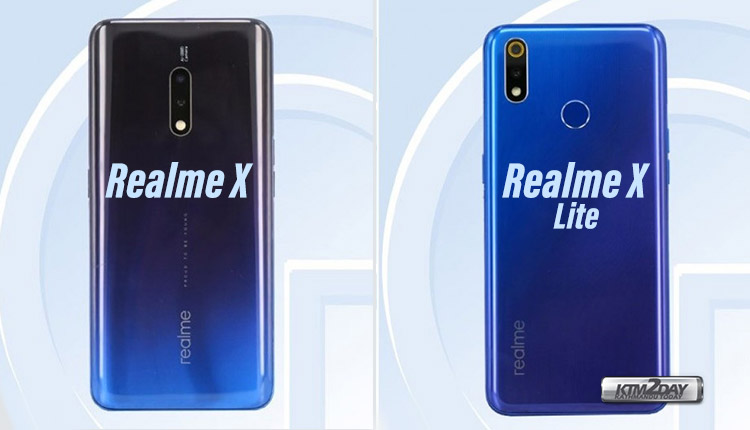 The other cheaper variant Realme X Lite is a rebranded version of a recently launched Realme 3 Pro device which comes with a Snapdragon 710 SoC.

The details of the remaining device , i.e., Realme X Pro will also soon be out in few days time before the launch. So keep checking back for more updates !