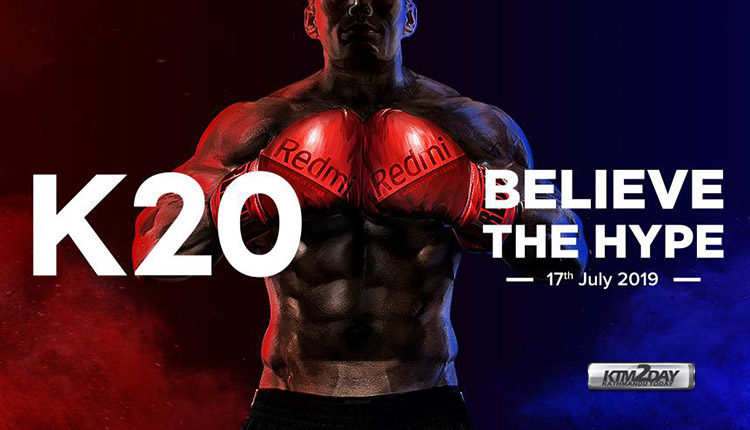 The much anticipated smartphone of 2019 which created a similar wave last year in 2018 is about to launch in India.

The Redmi K20 series consists of Redmi K20 Pro and Redmi K20 smarphones, the first with a flagship processor Snapdragon 855 and the latter with a new Snapdragon 730 chipset launched this year.

Mi fans, are you ready to take on the K? The #RedmiK20 & #RedmiK20Pro are all set to launch on 17th July 2019. Stay tuned to have your minds blown by the Flagship Killer 2.0 ? ? #BelieveTheHype
RT if you’re excited! pic.twitter.com/yD5xCkelZT

Redmi K20 Pro was launched in China with flagship-level specifications like an octa-core Snapdragon 855 SoC along with up to 8GB of RAM. The Redmi k20 Pro also has pop-up selfie camera and an in-display fingerprint sensor. Both the Pro and the regular variant also feature Full HD+ 6.39-inch Super AMOLED display that has a 91.6 per cent screen-to-body-ratio, and 19.5:9 aspect ratio. The phone has a huge 4000mAh battery, which supports 27W fast charging. On the other hand, the regular Redmi K20 comes with Snapdragon 730.

For optics, Redmi K20 Pro sports a triple camera setup comprising of 48MP Sony IMX 586 primary camera. The other two lenses included a 13MP wide-angle shooter and an 8MP sensor. The phone comes with a pop-up camera at the front that houses a 20MP camera. On the other hand, the triple rear camera setup of the Redmi K20 has a 48-MP Sony IMX582 primary sensor. 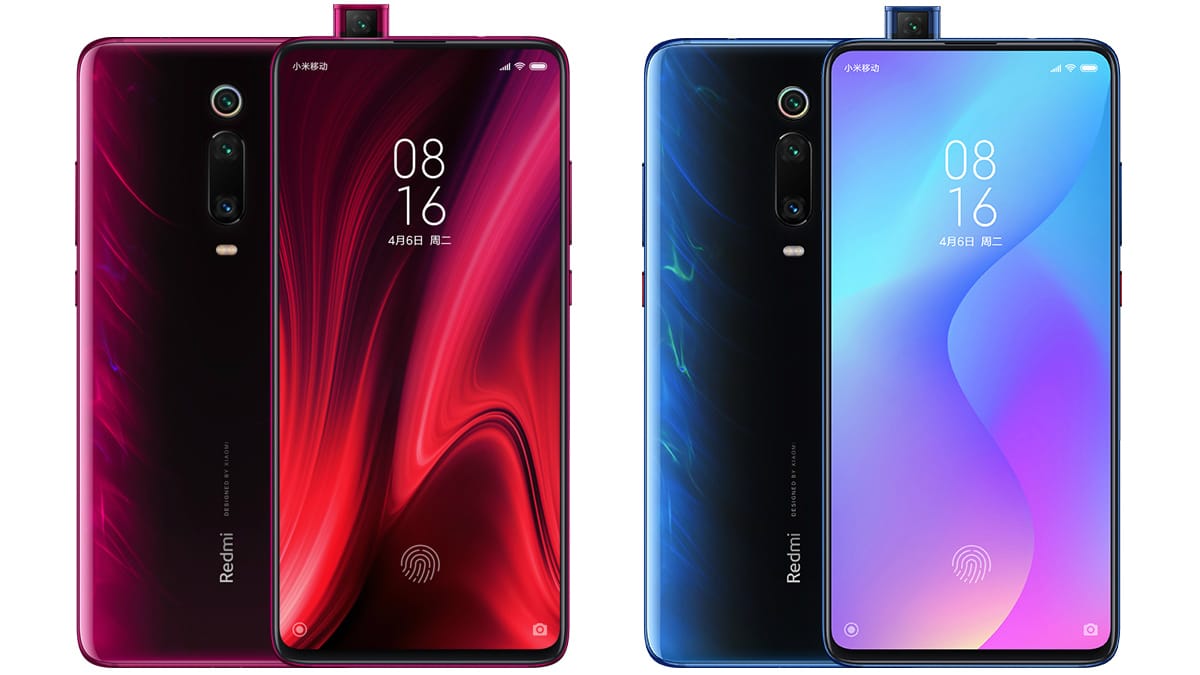 As for as pricing is concerned, Redmi K20 Pro is priced at CNY 2,499 (approximately Rs 39,660) for the base variant of 6GB RAM and 64GB storage configuration.

The upcoming flagship devices from Redmi – the Redmi K20 Pro and Redmi K20 could launch in Nepali market shortly after the launch in India. This could take a while upto a month or couple of weeks at the earliest.

The company is well aware of this situation and is prepared to recreate history with Redmi K20 series.

Redmi sold a million units of Redmi K20 in few selected markets such as Russian and Chinese markets in a months time.

The company is looking forward to get similar numbers from Indian market as well.

Please stay tuned for launch date and official pricing from the official channel for Nepali market in the days to come.