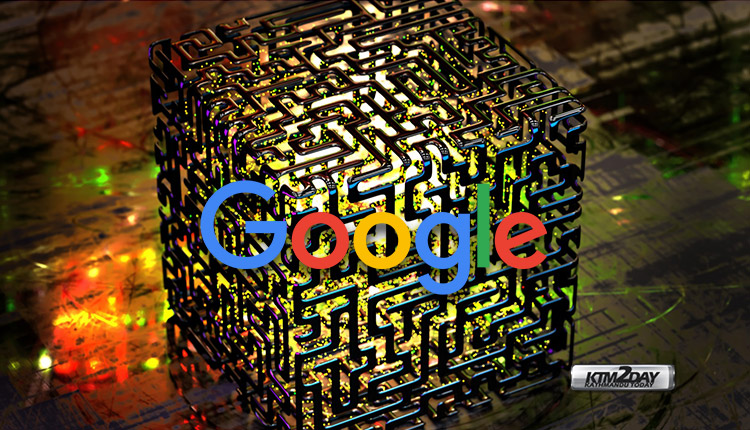 In the race against Microsoft, Intel, IBM to be the first to build a quantum computer powerful enough to prove the superiority over conventional computing, Google claims to have crossed an important milestone known as “quantum supremacy,” according to the Financial Times (FT).

These calculators of a new type are able to perform certain tasks much faster than current machines because they can use amazing properties of particles to escape the rules of classical physics. On March 5, 2018, at the American Physical Society’s annual conference in Los Angeles, Google introduced Bristlecone, a 72-bit quantum processor (qubits), with an unmatched power. But it had proved too unstable. The company later recreated a 53-qubit system called “Sycamore.”

This week, a report by Google researchers describing the innovation, which Financial Times observed, was briefly published on Nasa’s website but was later taken down. The researchers said that their processor is capable of conducting an operation in three minutes and twenty seconds where it would take 10,000 years to the most advanced computers of today such as the American supercomputer Summit located at the Oak Ridge National Laboratory, Tennessee (designed by IBM). This milestone in quantum computing research had been anticipated for years.

The researchers claimed to have achieved “quantum supremacy” by clearly demonstrating that a quantum computer beats a conventional computer in performance.

According to the Californian company’s researchers, the machine can only solve one calculation at a time and the use of quantum machines for real industrial applications will not take several years. But it is “an essential step towards large-scale quantum computing,” they write in the study, according to the Financial Times.

If there are already prototypes of quantum computers, they can currently only perform tasks similar to those performed by a normal computer, but more quickly. Successful quantum computers could be a game-changer in areas such as cryptography, chemistry, machine learning or artificial intelligence.

Tech entrepreneur Andrew Yang, who is 2020 Democratic presidential candidate, welcomed the move stating “Google’s implementation of quantum computing is an important step. This means, among other things, that no code is indecipherable,” he wrote on Twitter.

Alphabet, Google’s parent company, has not immediately reacted officially to the FT article.