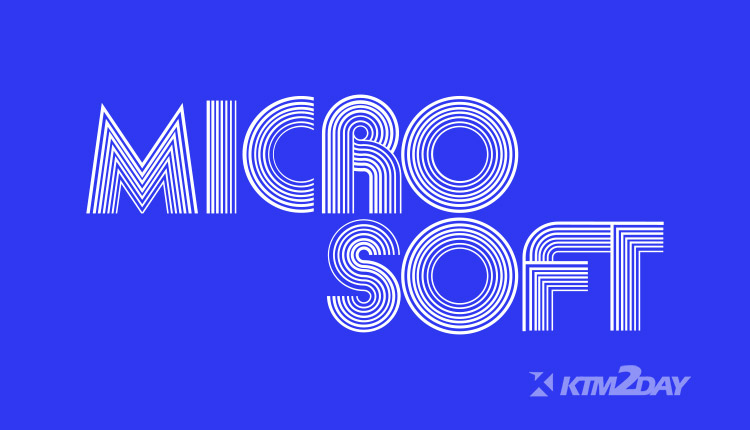 In the midst of the 1970s computer boom, two young entrepreneurs formed their company legally on this day 47 years ago. April was a great month for Microsoft because it was when Bill Gates and Paul Allen formed it, a company that has had a profound impact on computing, as well as the progress of the field.

Even now, it is hard to think that Gates and Allen had any idea how far their invention would go. Despite the fact that they had founded Microsoft, Bill Gates and Paul Allen both continued their old employment for a while. That does not imply, however, that they had no faith in the project itself. As a result of this experience, Bill Gates, who was then a student at Harvard University, made the leap and settled in Albuquerque, New Mexico, where he would meet his first client.

Gates and Allen approached MITS (Micro Instrumentation and Telemetry Systems), the makers of the Altair 8800, as a customer for Microsoft. When Popular Electronics featured this machine on its cover, it sparked a revolution in the computer industry that would last for decades to come.

Microsoft, on the other hand, wanted to be a part of this revolution, but not with hardware, as many others were. When you combine Microcomputer and Software, you get Microsoft.

That’s history: IBM PCs, Microsoft DOS, Windows’ first graphical user interfaces, the expansion into other software areas with spreadsheets as a guiding light, and a Microsoft that rose like foam under the leadership of young people who saw an opportunity and jumped on it when it presented itself. There’s no denying that it’s a success story about individuals who aren’t always in the spotlight, even with all the lights and shadows.

Microsoft has undergone a complete change in the last few years. As a result, many initiatives were abandoned, but that’s to be expected when your battleground is a dynamic, ever-changing environment like the one in which technology plays a major role.