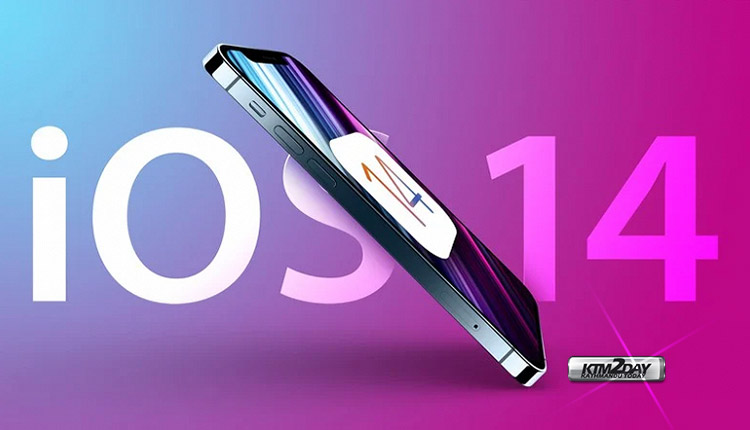 Apple has released a fresh update to its mobile platforms – iOS and iPadOS 14.7.1. The latest update was released just a week after the release of version 14.7, which adds support for an external MagSafe battery and other new features.

The iOS 14.7.1 update is minor and fixes a major issue found in iOS 14.7. This is the iPhone Unlock feature, which allows you to automatically unlock your Apple Watch on your wrist when you unlock your iPhone. 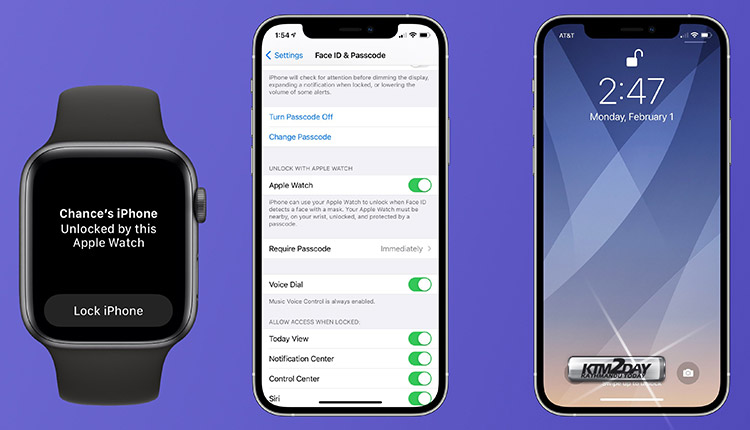 Users who installed iOS 14.7 faced problems when automatic unlocking of Apple Watch. Previously, when unlocking an iPhone with a Touch ID fingerprint scanner this did not work.

Otherwise, iOS and iPadOS 14.7.1 contain “important security updates.” As Apple specifically emphasized, these updates are recommended for all users to install.

The iOS and iPadOS 14.7.1 updates can be downloaded for free and the software is available on all eligible devices over-the-air in the Settings app. To access the new software, go to Settings > General > Software Update.