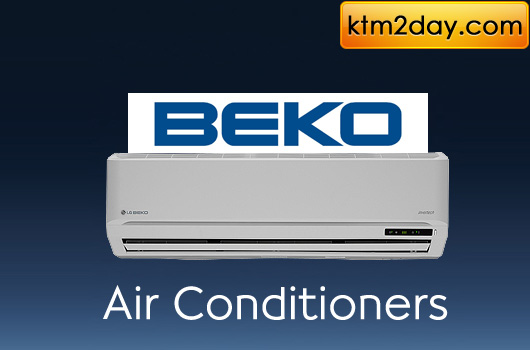 Orbit International has launched a new range of Beko Air conditioners in the market.

A press release of the company stated the newly launched air conditioners comprise variable compressor speeds which can save 40 percent on electric bills.