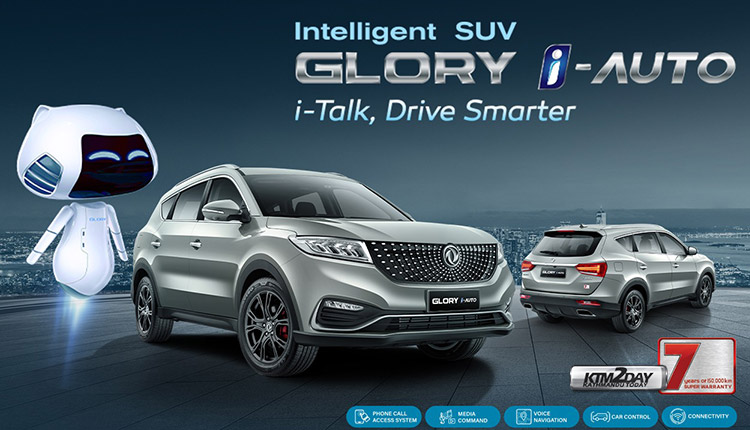 The company has been selling models – Glory 560 and Glory580 SUVs of Glory series and has started selling new model Glory i-Auto recently.

DFSK, which is sold in more than 70 countries, was established in 2003 under the famous Dongfeng Motors Group of China. 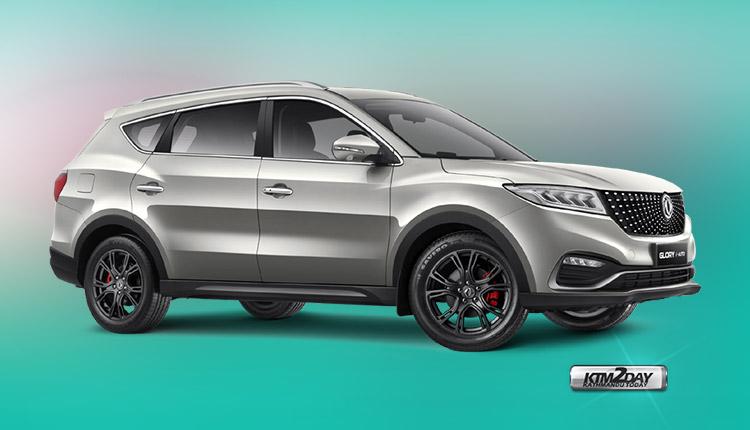 The main feature of the vehicle is voice command which includes  – phone call access system, media command, car control, voice navigation and connectivity. GPS, Bluetooth, WiFi, etc. can be turned on and off from voice navigation.

In Glory i-Auto SUV, you can dial the phone, pick up the phone, look at the phone history, play and turn off the song, increase the volume and make several other voice commands to set features on and off. 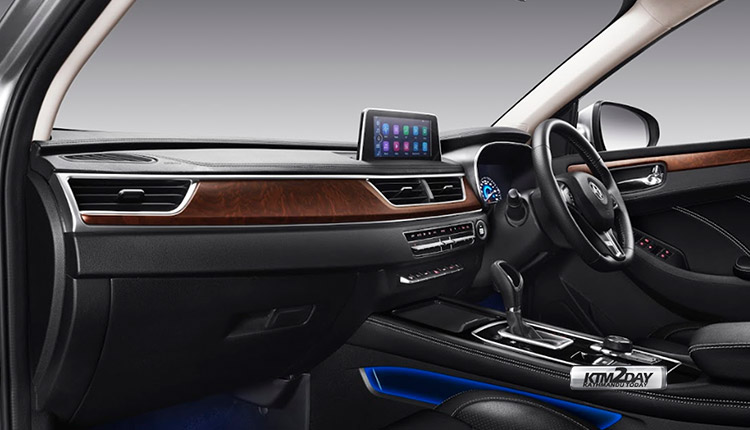 The company has stated that with the help of voice commands it is possible to turn the AC on, open the front and rear windows, open and close the sunroof and so on.

The SUV, which has a 5 star rating in the Global Encap Crash Test, has four airbags on the front and disc brakes on all four wheels for safety. The vehicle has modern electric stability program(ESP) braking system and has safety features like ABS, EBD and EBA. 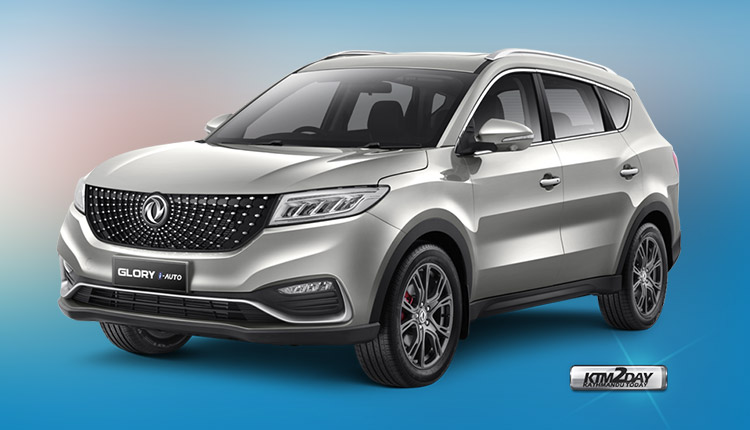 The company has said that Glory i-Auto is suitable for Nepali roads. It has 18-inch alloy wheels, LED lights on both front and rear.

The vehicle has a tail gate that can be opened by the feet. Due to which you can get into the car with luggage in both hands. The i-Auto has features like keyless entry, self-folding ORVM after stopping the vehicle and rain sensing auto wiper. 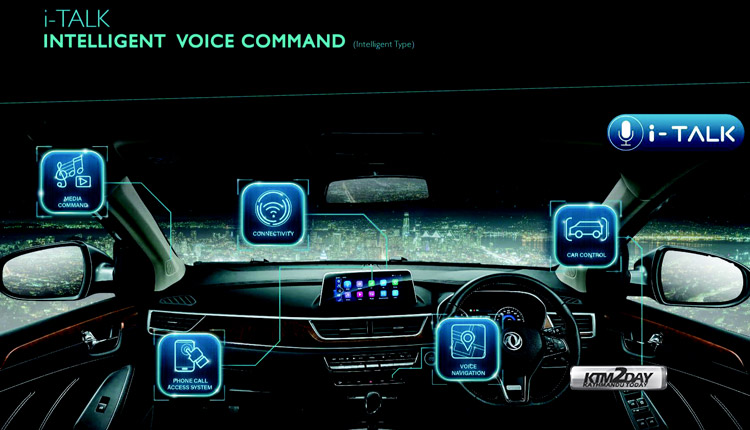 Hill hold control, 360 degree camera and rear parking sensor are also available in Glory i-Auto. The company claims that the alarm system and immobilizer connected to the vehicle will reduce the problem of vehicle theft. 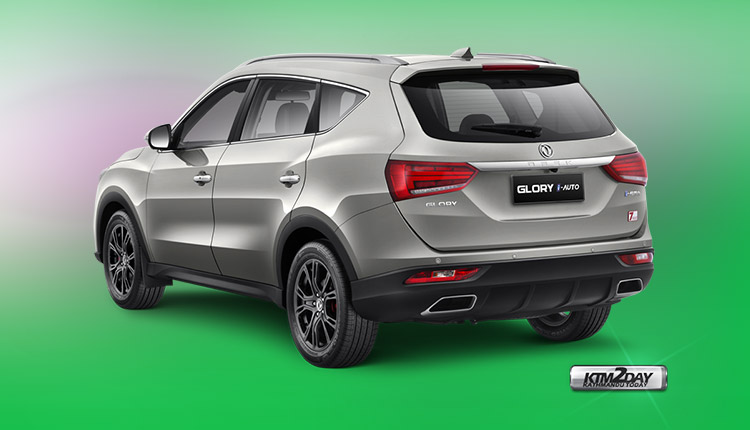 The Glory i-Auto has a 1.5 liter turbocharged petrol engine. The engine is capable of producing a maximum of 150 PS of power and 220 Nm of torque. This SUV is available in automatic gearbox.

The price of Euro 4 standard SUV is 89.5 lakh nepali rupees.