Huawei on Sunday unveiled the new MateBook 14 and upgraded MateBook X Pro laptops ahead of the Mobile World Congress (MWC) 2019. The company also announced the global availability for the MateBook 13 that was introduced at the CES 2019 last month. While the Huawei MateBook X Pro, like its last-generation, is targeted at consumers who prefer the best of laptop technology, the MateBook 14 and MateBook 13 laptops are intended for the mainstream consumers. All three laptops run on Windows 10 Home. After introducing the first-generation of the MateBook X Pro at the MWC 2018, Huawei has brought the second-generation of its flagship MateBook X Pro laptop at this year’s Mobile World Congress. The company notes upgraded notebook keeps all the good things of the previous model, including the artistic design. The MateBook X Pro sports a CNC machined metallic unibody with a premium sandblasted finish. The laptop features a 13.9-inch LTPS Ultra FullView touch screen with 3.2 aspect ratio and 3K (3000×2000 pixels) resolution. 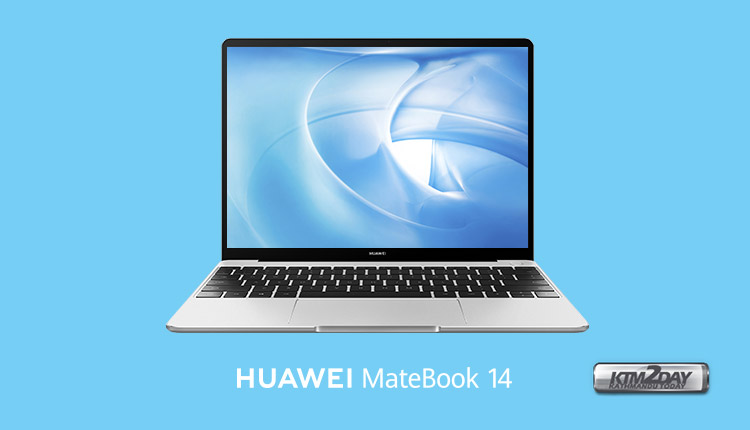 According to Huawei, the MateBook 14 sports a 14-inch FullView IPS touch display with 3:2 aspect ratio and just 4.9mm bezels on the top and side in a metallic chassis. The display includes 2K+ (2160×1440 pixels) resolution. The MateBook 14 is powered by up to Intel Core i7 8565U processor, coupled with up to 16GB of RAM, up to 1TB of storage, and the new Nvidia GeForce MX250 GPU.

The company has also packed a 65W power adapter with the MateBook 14, which it claims can provide enough charge in just 15 minutes that the buyers will be able to get three hours of regular productivity work from the laptop. Other features of the laptop include Dolby Atmos support, fingerprint power button, and support for Amazon Alexa and Microsoft Cortana digital voice assistants. In terms of the ports, there is one USB Type-C, one HDMI, one USB Type-A 3.0, and one USB Type-A 2.0 ports.

Huawei has also included a number of software tweaks in the MateBook 14 like Huawei Share 3.0 OneHop that make it easy to share files, clipboard data, as well as screen recordings between the laptop and Android smartphones. The same feature is available on the MateBook X Pro as well. 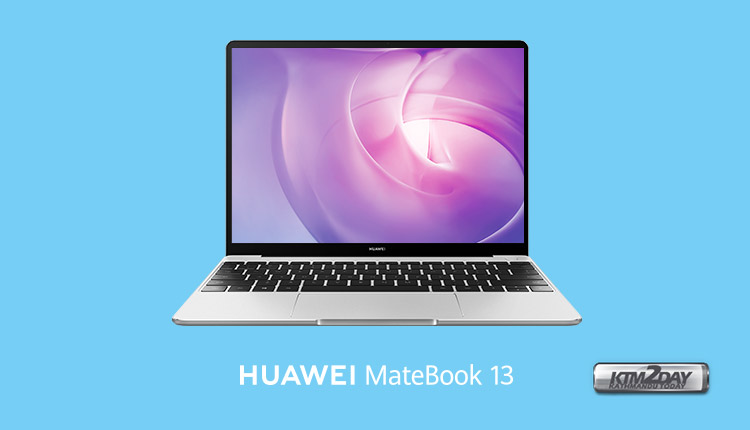 Similar to the MateBook 14, the Huawei MateBook 13 also features a 13-inch FullView touchscreen with 3:2 aspect ratio and 2160 x 1440 pixels resolution. Other specifications of the laptop include 8GB of RAM, 8th-generation Intel Core i7 or Core i5 processor, 8GB of RAM, and up to 512GB SSD. Other features of the laptop include two USB Type-C ports, fingerprint power button, 3.5mm audio jack, two speakers with Dolby Atmos, and a 41.8 Wh (3,670mAh) battery.

The company says that the MateBook X Pro and MateBook 14 will go on sale starting April 2019 in various markets around the world. The MateBook 13, on the other hand, will be available beginning this month.

All three laptops will be offered in Mystic Silver and Space Gray colours.