Here’s how much the OnePlus 7 Pro will cost The OnePlus 7 Pro, which has already had its release date confirmed, is one of the most anticipated Chinese smartphones this first half of 2019. The handset will have three different versions – with 6GB of RAM , 8GB and 12GB – but still had no information about the  prices of the devices.

It turns out that the price of OnePlus 7 Pro has been leaked for European market and the price is set very high making it one of the most expensive smartphone till date.

OnePlus 7 Pro is set to compete with Huawei P30 in the European market which costs € 749. 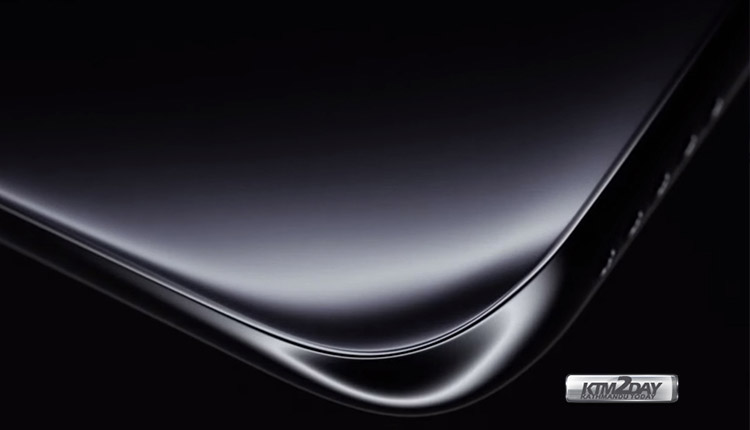 OnePlus known for its flagship killer smartphones will subsequently be increasing its price from this year as it seems too irrelevant to compete with Xiaomi’s Poco brand anymore. Xiaomi’s Poco F1 not only snatched the crown from OnePlus but blew away this game and astonished the world by offering flagship smartphones at under $300.

Oneplus has now moved its focus away and invested heavily on new display technology on its OnePlus 7 series of devices . The new smartphones is set to come with curved display at its edges and one of the great attractions will be its refresh rate of 90Hz. This will improve the gaming experience and overall smoothness while playing heavy games like PUBG and Fortnite.

Anyone thinking about buying a new OnePlus, certainly has to look at the Pro model. That’s where the brand made the big investment, and that’s where it hopes to get the biggest returns. It remains to be seen whether potential buyers of a new OnePlus will find sufficient value to justify it’s higher price tag.