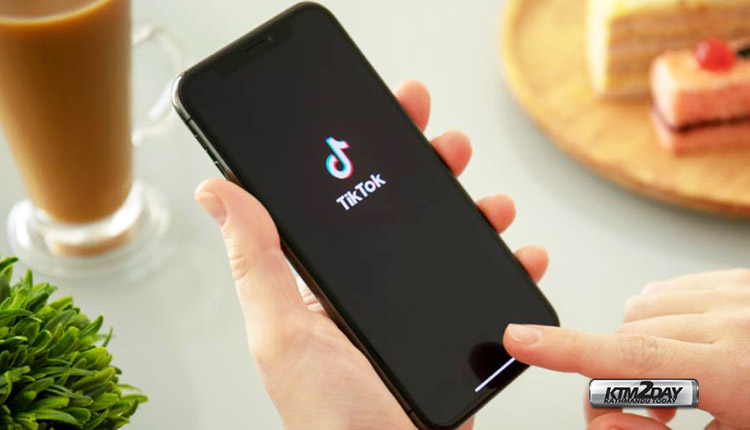 The creator of a hugely popular video-sharing app has announced it is branching out into making smartphones.

TikTok is the fastest-growing social media app, with about 500 million regular users.

The app, which lets people post 15-second videos, is estimated to have been downloaded more than a billion times on app stores.

TikTok developer ByteDance is making the move after acquiring patents and employees from device-maker Smartisan.

Besides TikTok, ByteDance owns several popular AI-based video and news apps, such as Slack alternative Lark, video-chat app Flipchat, and news aggregator Toutiao, but TikTok is by far its most popular offering.

The app has done so well with both Western and Asian audiences that it recently unseated Uber to become the world’s largest privately backed start-up, with a valuation of $75bn (£61.4bn).

ByteDance is not the first developer to capitalise on a popular app. In 2013, Chinese selfie-app-maker Meitu started making phones tailored to consumers who really like to take photos of themselves.

But China has become a very competitive market for smartphone-makers and there are doubts yet another device will be able to stand out.

“It’s extremely difficult for any new entrants to break into the smartphone market profitably, particularly at a time when big brands such as Apple, Samsung and Huawei are carpet-bombing consumers with millions of pounds worth of marketing,” Ben Wood, technology analyst at CCS Insight, told BBC News.

“There are always niches that open up in the smartphone market but they tend to be ‘firework products’, starting with a big bang and quickly disappearing.”

Technology giants such as Facebook, Google and Amazon have also branched out beyond their primary businesses but with varying success.

While Facebook is successful in social networks and communication, acquiring popular apps such as Whatsapp and Instagram, it failed to branch out into mobile with its own Android launcher app, Home.

Similarly, Google’s Pixel phones have been a winner but its social network, Google+, was finally shut down earlier this year after gradually declining use of the service.

And Amazon’s tablets and e-readers have been popular with consumers but its Fire Phone saw a frosty reception after it launched in May 2014.

Within five months, Amazon reported it had suffered a $170m writedown (£110m) due to the product. And it laid off smartphone engineers before pulling the product off the shelves in September 2015.