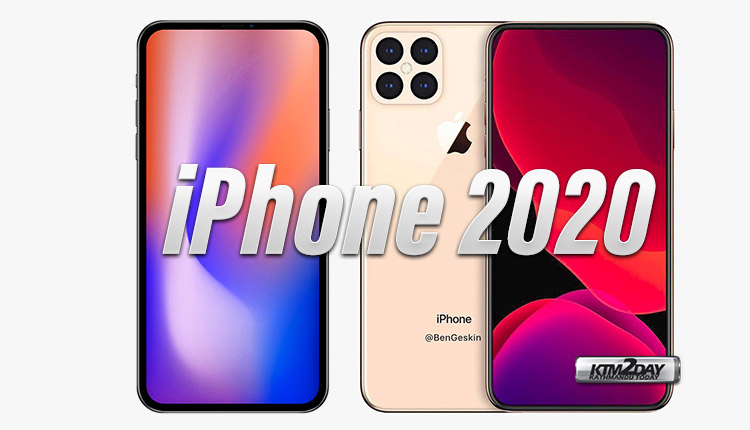 The next Apple chipset will become noticeably smaller, but much more productive than its predecessors. For Cupertinians, this will be the first chipset designed and developed based on a 5-nanometer process technology.

Information on the release of Apple’s 5G smartphones in 2020 has appeared before. At the same time, the company officially did not raise this topic and did not make the corresponding announcements. The latest flagships – iPhone 11 , iPhone 11 Pro and iPhone 11 Pro Max – only supports 4G networks. 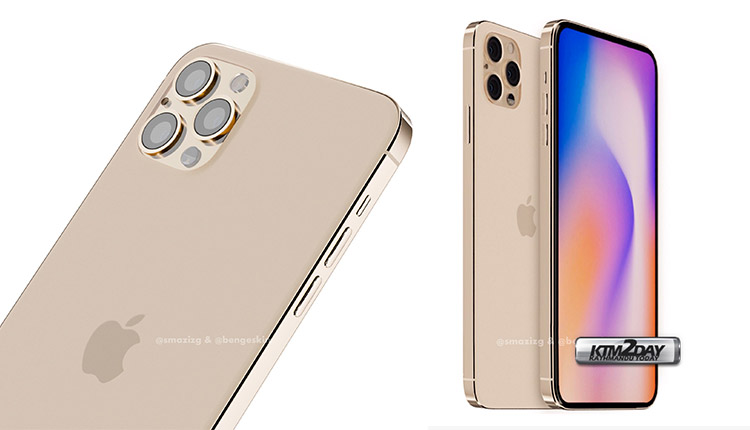 For the past two years, Apple processors have used the 7nm architecture that was first used on the A12 Bionic in 2018 devices. In the 2019 iPhone update, the switch to the A13 processor took place, but it was also built on a 7-nanometer manufacturing process.

A recent report also suggests that the 2020 iPhone models will be equipped with 120Hz refresh rate display.

In addition to internal components in 2020, Apple new iPhones models will feature a major design change. The next-generation iPhone lineup will include a metal frame while still using glass on the front as well as on the back.

Analyst Ming-Chi Kuo and analyst Dan Ives at Wedbush have both predicted support for 5G on 2020 iPhone models.

The metal frame surface will resemble the design on the iPhone 4. Ives notes that Apple will launch four new iPhone models next year and they will come with a rear 3D sensing imaging system and a ‘motion control’ feature as well.