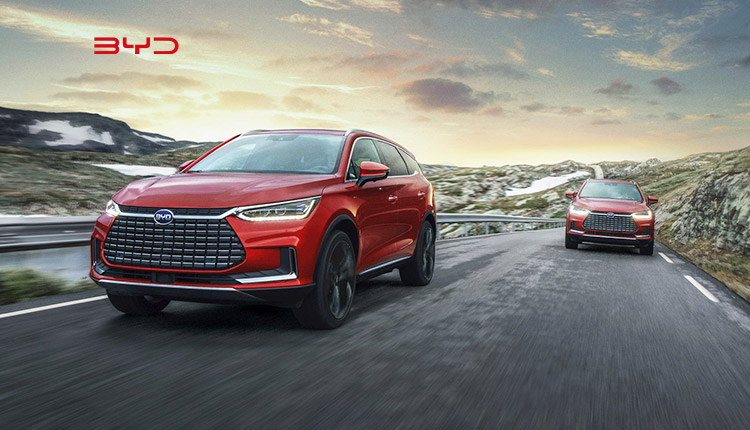 The manufacture and selling of electric vehicles were previously dominated by Tesla.

However, recent data shows that BYD, a Chinese automaker, has eclipsed Tesla as the world’s top seller. This time, BYD outsold Tesla by 77,000 units. 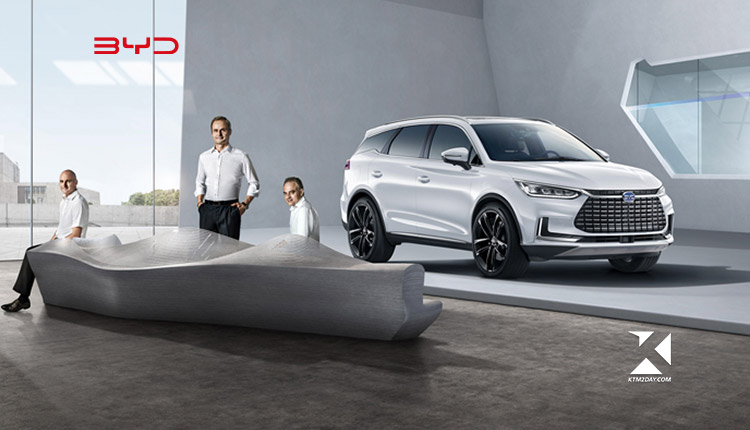 In the first half of this year, BYD sold 641,000 electric automobiles. This is a staggering increase of 300% over the previous year. Tesla, on the other hand, only sold 564,000 automobiles in the same period.

Because of issues with Tesla’s supply chain and the city of Shanghai’s economic embargo, the company has seen a drop in sales. Half of the world’s 2021 vehicles were built at Tesla’s Shanghai Giga Factory 3.

The Covid lockout forced the closure of the factory for 22 days in May. Lacking spare parts meant Tesla was unable to reach its sales goals even after the factory’s production was restarted.