The vaccines, made by Oxford University and US company Inovio Pharmaceutical, have been cleared for animal testing by the World Health Organization.

Australia’s national science agency will assess if the vaccines work, and if they would be safe for humans.

The first human trial took place in the US last month, but skipped a stage of animal testing.

There are several other vaccine developments occurring around the world at the moment at extraordinary speed.

But Australia’s Commonwealth Scientific and Industrial Research Organisation (CSIRO) says its tests will be the first comprehensive pre-clinical trials of the vaccines to use an animal model.

Researchers said the speed and level of global co-operation that led to this stage had been unprecedented.

“Normally it takes about one-to-two years to get to this point and we’ve in fact shortened that to a period of a couple of months,” Dr Rob Grenfell from the CSIRO told reporters on Thursday. 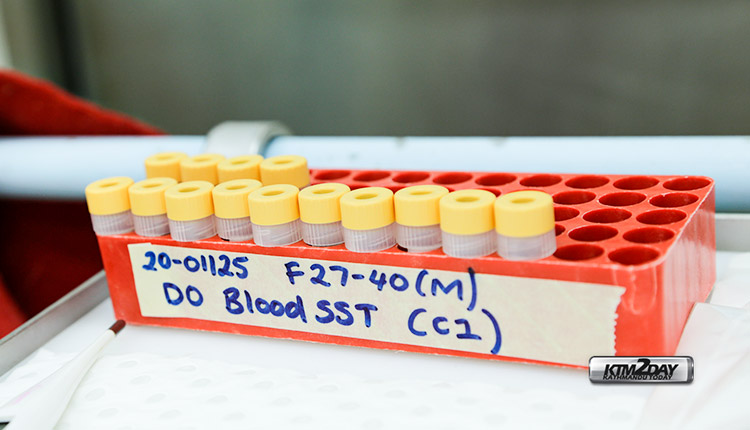 How will it work?

In the past few days, the CSIRO team has inserted vaccine samples into ferrets – small, furry mammals which have been proven to contract the coronavirus in the same way humans do.

Sars-CoV-2 is the virus which causes the disease Covid-19. There are at least 20 vaccines in development around the world.

The CSIRO is testing two options selected by a global consortium overseeing most of this research, the Coalition for Epidemic Preparedness Innovations.

One option, developed by the University of Oxford, is a vector vaccine. It uses a “defective” virus to introduce the proteins of the coronavirus to the immune system and induce a response.

“But they’re not able to replicate… so there’s no possibility of becoming ill through this particular vaccine,” said Prof Trevor Drew, director of the Australian Animal Health Laboratory in Victoria, where the testing is being carried out.

He described the other vaccine – from Inovio – as “rather different but nonetheless exciting”.

“It’s very important to take a multi-pronged approach to this,” said Prof Drew. “It gives us the best chance of success.” 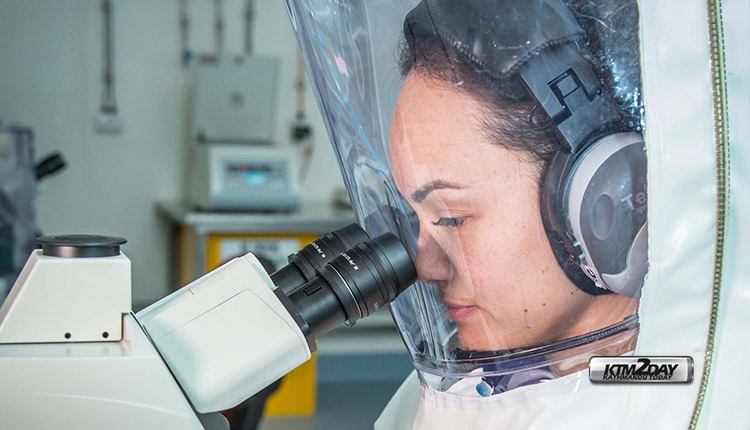 How soon could we get results?

The first results from the animal tests could be revealed as early as June, the scientists said.

If successful, the vaccines could then be moved into clinical trials that could be conducted at labs elsewhere.

At that point, the race to get the medicine into the general market could be accelerated, but experts warn it would still involve a minimum 18-month timeline to meet regulatory tests and standards.

The Oxford University vaccine, for example, is also being tested by another lab on a separate animal to comply with US regulations.

“All of the [vaccine] candidates actually have a multitude of other companies and organisations involved because no single organisation can actually produce a vaccine,” said Dr Grenfell.

But he said he was “optimistic” about the work, given the level of global collaboration.

“This is a true collaboration across academic, public, and also private sectors to in fact actually achieve success at this point,” he said.