The Gautam Buddha International Airport under construction at Bhairahawa in Rupandehi is readying for a calibration flight.

Under calibration flight, the equipments connected to the runway, tower, etc., which directs the flight and landing of the aircraft at the airport will be tested.

Praveen Neupane, head of ICB-II, Gautam Buddha International Airport construction project, said that the  the work of connecting all the necessary electrical equipments in the tower, runway and other areas of the airport was completed in the second week of Baisakh.

‘We were busy preparing for the calibration flight but in the meantime the risk of corona virus infection has surged again and all works has now been halted. We are still working on how to bring in the necessary aircrafts and foreign technicians for continuous calibration flights. As soon as the situation and international flights eases, work will start again. ‘said Neupane. 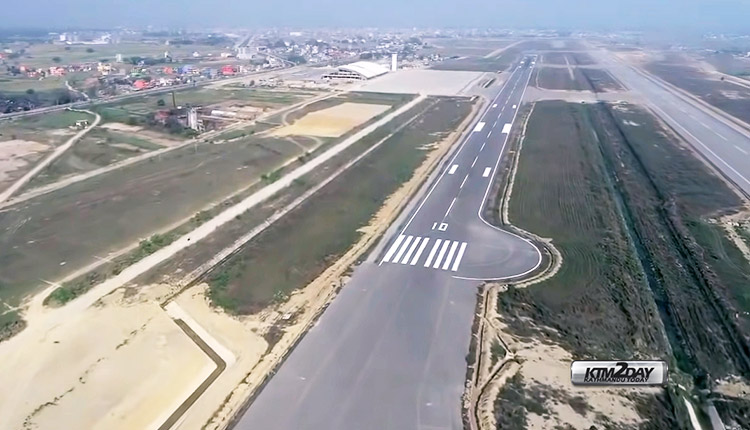 AEROTHAI, a Thai company is responsible for the construction of ICP 2. The company has won tender for supply, delivery, installation and commissioning of Communication, Navigation and Surveillance/Air Traffic Management(CNS/ATM), including meteorological equipment and other related services for Gautam Buddha International Airport.

There are currently 120 domestic and foreign workers working at the airport amid the corona virus infection. The Chief Admission Officer of Gautam Buddha International Airport Project said that work is being done to make them stay in the work area.

There are currently 20 Chinese, 18 Indian and more than 80 Nepali workers and technicians working in the airport area. According to the official, the interior, decoration, furnishing, floor ceiling and air conditioning of the departure and arrival hall of the terminal building are being connected. Similarly, gardening, landscape, painting and marking works have been completed.

“Apart from an X-ray machine, there are no important equipment to be brought from abroad,” he said. 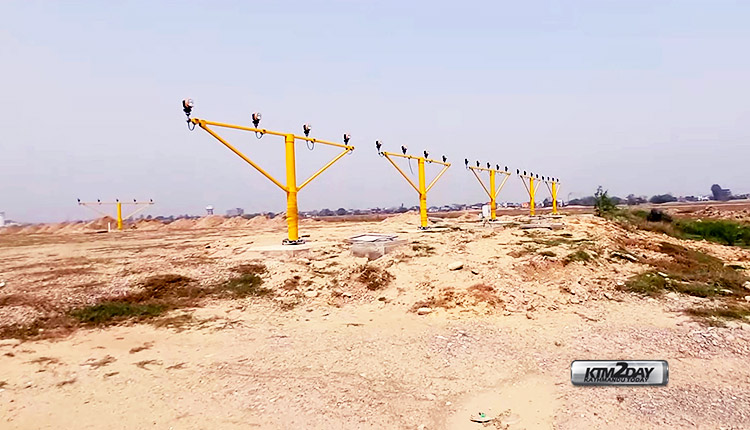 Built under the assistance of the Government of India in 2023 BS, the Gautam Buddha Airport was to be built as an international airport by The North West Civil Aviation Company of the Chinese company. The company had agreed to complete the ICB Zero One project by December 31, 2017 through a global tender at a cost of Rs 6.22 billion.