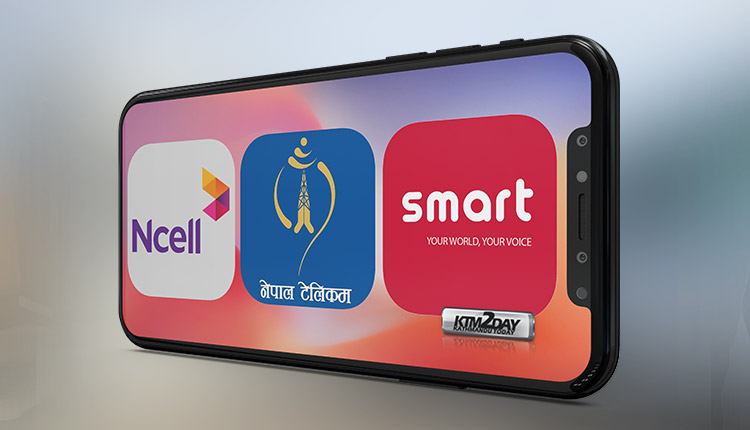 The Nepal Telecommunications Authority has slashed the interconnection usage charge, the fee that one phone company pays to another when a call is made between their two networks, from 54 paisa to 10 paisa per minute.

As per the Interconnection Guideline 2019, service providers are required to implement the new charges by mid-March.

Min Prasad Aryal, director of the Nepal Telecommunications Authority, said that the authority introduced the new charges to reduce the financial burden on customers when making calls from one network to another.

The interconnection usage charge when sending SMS messages has also been slashed to 10 paisa per SMS from 27 paisa.

The Interconnection Guideline 2019 was issued in mid-January, and telecom operators have been given three months’ time to implement it effectively, said Sandip Adhikari, deputy director of the authority.

Aryal said that the reduced charges will allow subscribers belonging to different service providers to call each other without having to worry about paying high extra charges.

Currently, making calls between two different networks is expensive even if operators have sharply reduced the tariff for making calls within the same network.