World Bank projects remittances to Nepal to decline by 14 percent 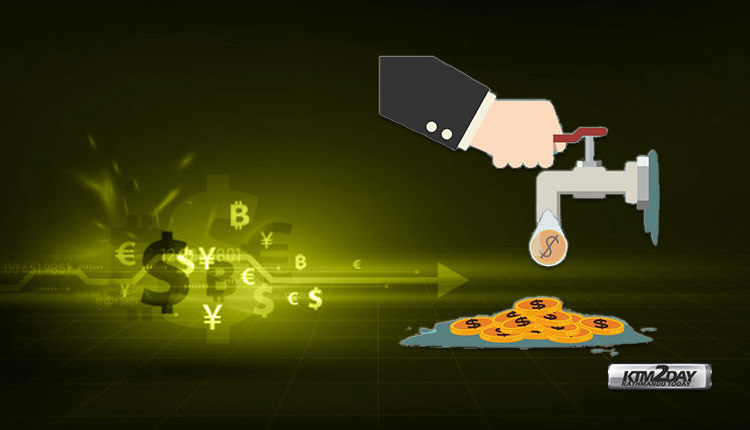 World Bank has said that remittances to Nepal may decline by 14 per cent this year.

The projection does not bode well for the country as even though it was fourth highest remittance recipient country in South Asia in 2019 with $8.1 billion, the share of remittance in country’s GDP was a staggering 27.3 per cent — highest in the region.

Remittances to South Asia are projected to decline by 22 per cent to $109 billion in 2020, as per a World Bank report titled ‘COVID-19 Crisis Through a Migration Lens’.

This is a significant and unprecedented deceleration compared with the growth of 6.1 per cent seen in 2019.

Coronavirus-related global slowdown and travel restrictions will also affect migratory movements, and are likely to keep remittances subdued even in 2021. The projected remittance growth of 5.8 per cent in 2021 will keep total regional flows at about $115 billion, World Bank has said.

Globally, remittances are set to tumble by $142 billion in 2020, the sharpest fall in recent history, World Bank estimates, as the coronavirus crisis chokes off a cash lifeline for hard-pressed households in poorer countries.

Remittance flows are expected to fall most notably in Europe and Central Asia (27.5 per cent), followed by Sub-Saharan Africa (23.1 per cent), South Asia (22.1 per cent), Middle East and North Africa (19.6 per cent), Latin America and the Caribbean (19.3 per cent), and East Asia and the Pacific (13 per cent).