As we have already reported, Redmi officially confirmed that the presentation of the flagship smartphone Redmi K20 will take place at a press conference on May 28.

With less than six days left for the official launch, the Chinese smartphone maker has confirmed another important feature of K20. The handset will sport a massive 4000 mAh battery. Redmi shared the info through its official Weibo account.

Redmi has just revealed the battery capacity by releasing a poster which the company is doing since last couple of days one at a time revealing the official specs of the device. 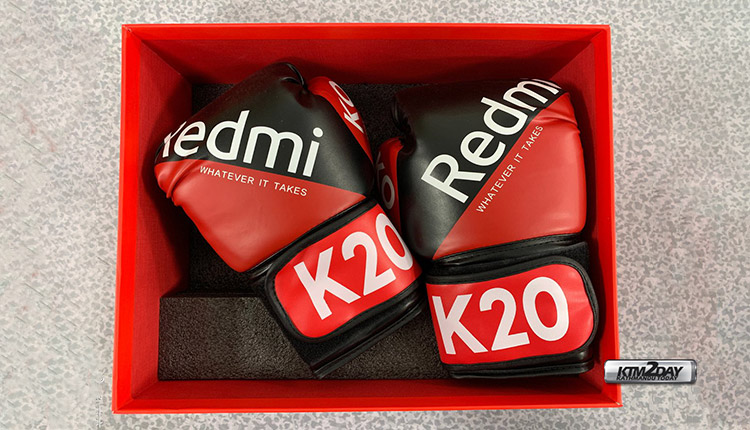 A separate interesting news has also come up associated with the launch event of this device.

Redmi has sent out invitation to the journalists in a box included with the invitation letter along with a pair of boxing gloves.

In the company’s recent official posters , the Redmi K20 series devices has been seen promoting as a Flagship Killer 2.0 showing a boxer with a pair of gloves.