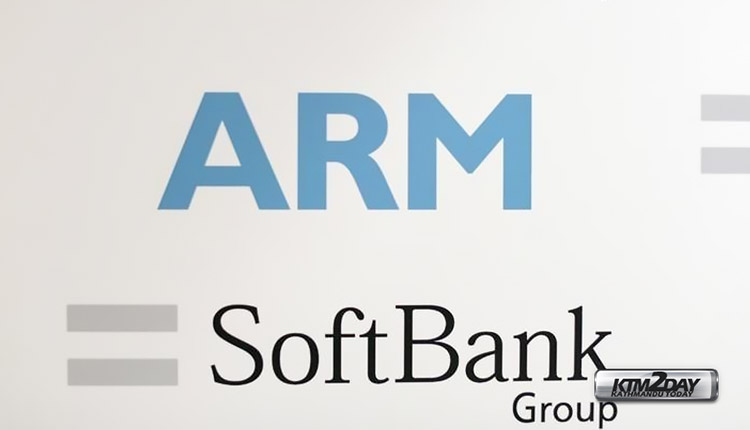 ARM instructed employees to halt “all active contracts, support entitlements, and any pending engagements” with Huawei and its subsidiaries, the BBC said.

No one from ARM, one of the world’s biggest chip designers alongside Intel, was immediately available for comment.

ARM, owned by Japanese investor Softbank, said in an internal company memo that its designs contained technology of U.S. origin, the BBC reported.

ARM staff were informed of the decision on May 16, after the United States added Huawei to a list of companies with which U.S. firms could not do business. ARM has offices in California, Washington, Texas and Massachusetts.

ARM told staff they were no longer allowed to “provide support, delivery technology (whether software, code, or other updates), engage in technical discussions, or otherwise discuss technical matters” with Huawei, according to the memo seen by the BBC.